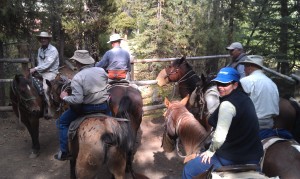 Day 3 was scheduled to be a big day and it did not disappoint.  We had 3rd meadow on the agenda as well as a couple of groups exploring totally different parts of the  park. After filling up on a big breakfast off we were on our way. 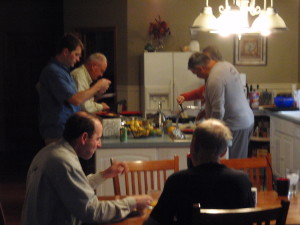 The horseback crew got there early and were ready to get at them. After the 2.5 hour trip the fish were trembling with fear. 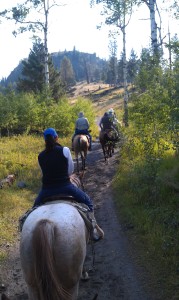 The weather held out for most time and a small does of rain was handed out, but fish were eating. Good numbers were put on the board and sent on their way again. 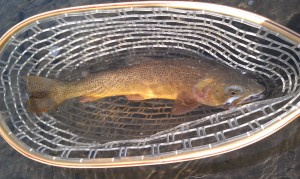 The scenery was absolutely gorgeous and the horses were very kind (thankfully). One of the other small groups decided to try their hand at some lake fishing and were pleasantly greeted by many eager cutthroat and grayling. Jason, Aaron, Sang and myself decided to hit a section on the Lamar canyon and had marginal success. 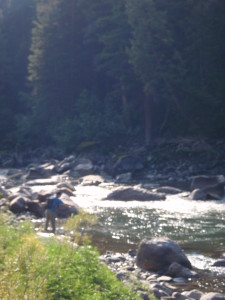 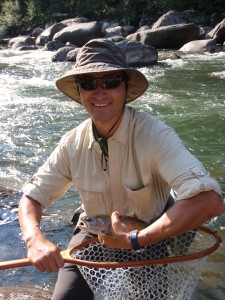 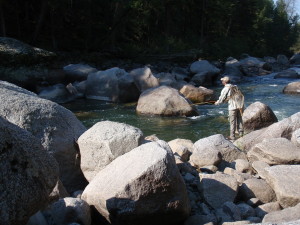 And then we went up to Tower creek and proceeded to beat up on the rainbows and brookies. Check in tomorrow to see how the next day of horseback goes.