Archive for Fly Fishing in Yellowstone 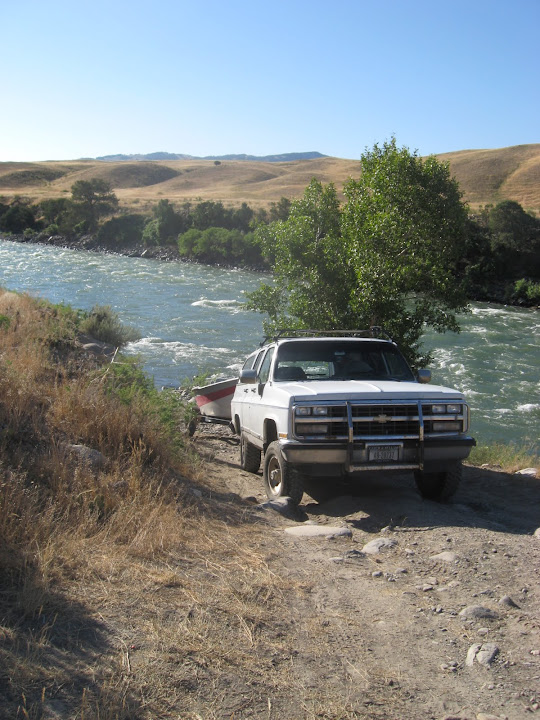 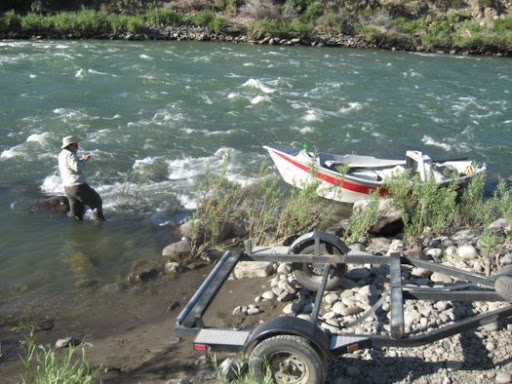 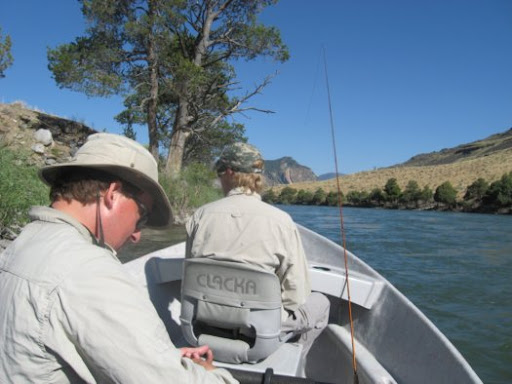 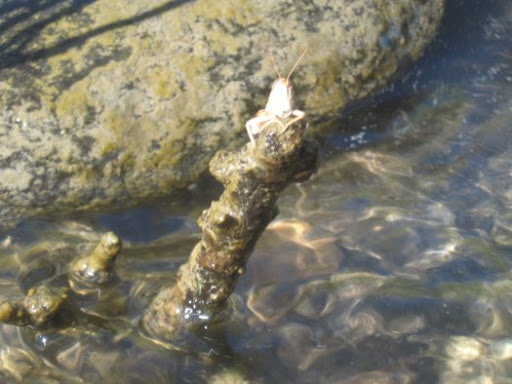 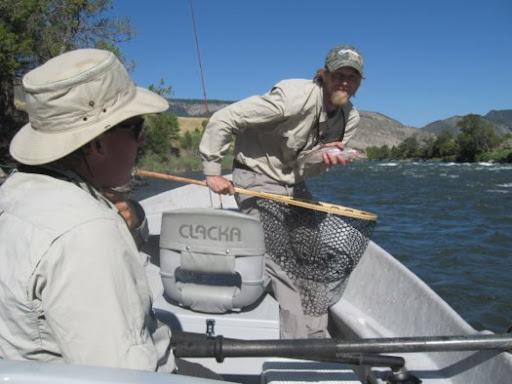 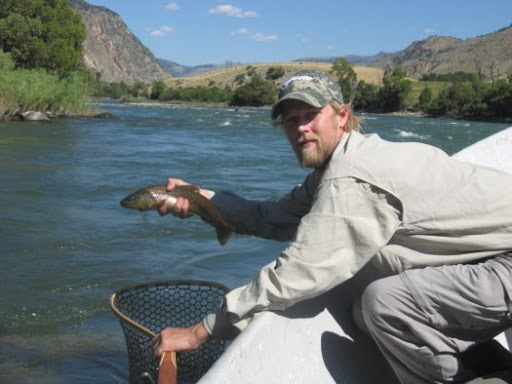 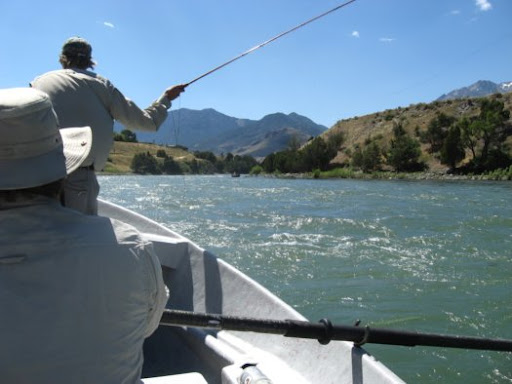 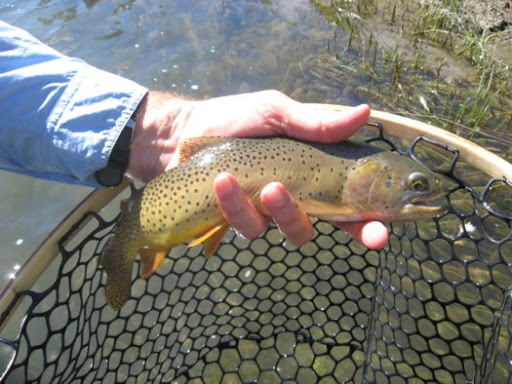 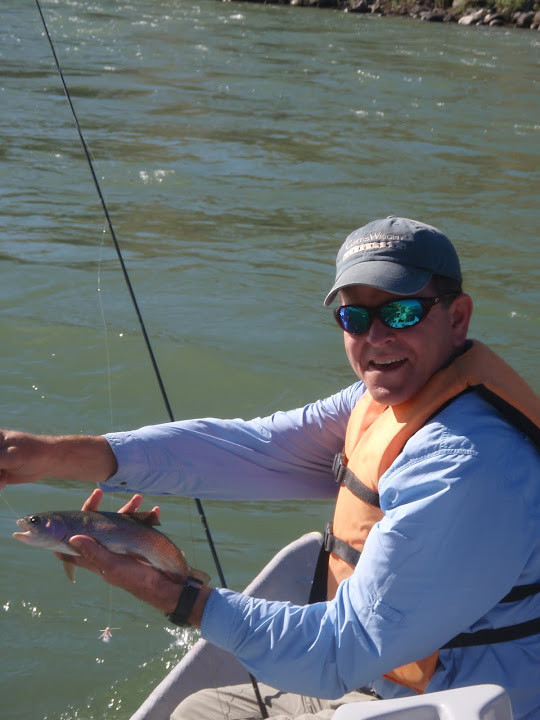 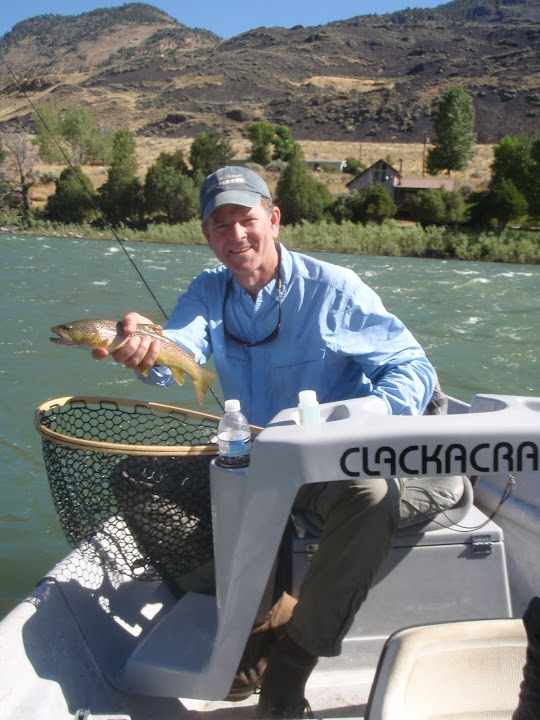 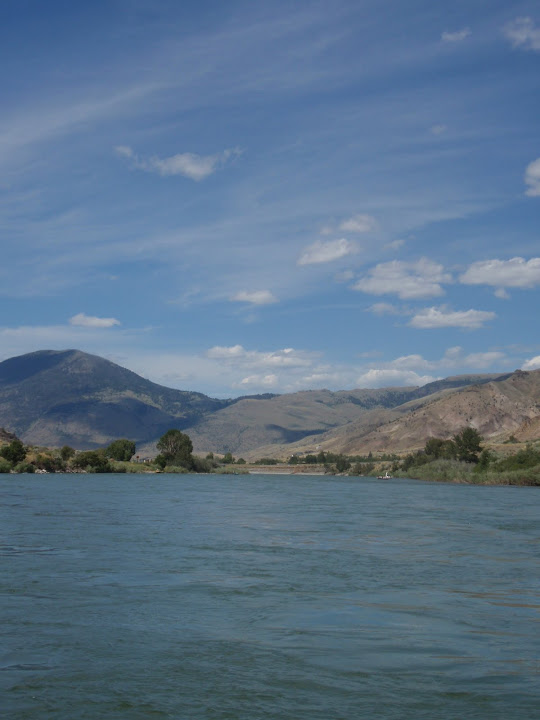 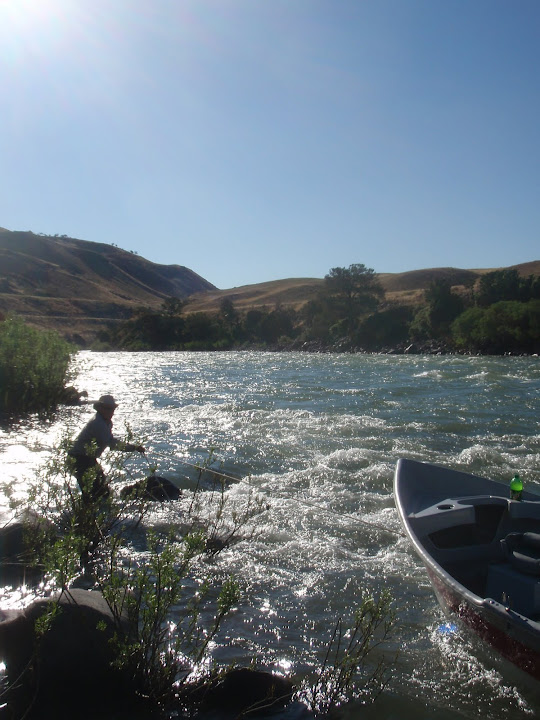 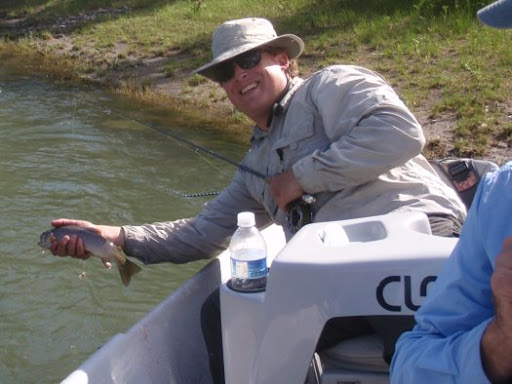 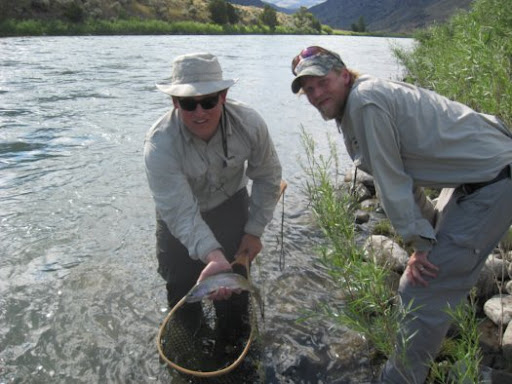 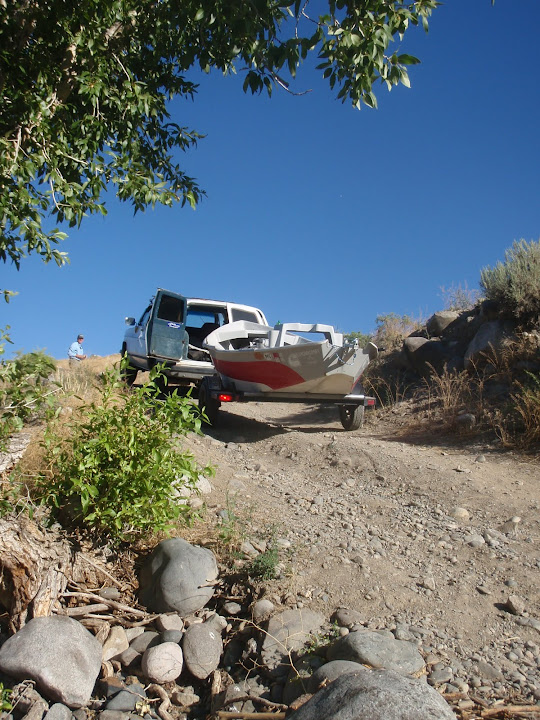