Everything Must Come to an End

Today is somewhat bittersweet. It is the final day of fishing for most of us. 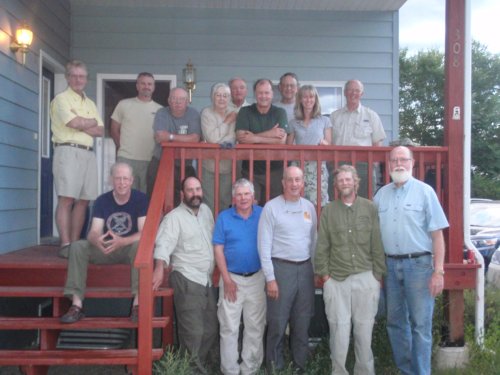 A few folks are going to stick around for a couple extra days, but most everyone will be heading home tomorrow. 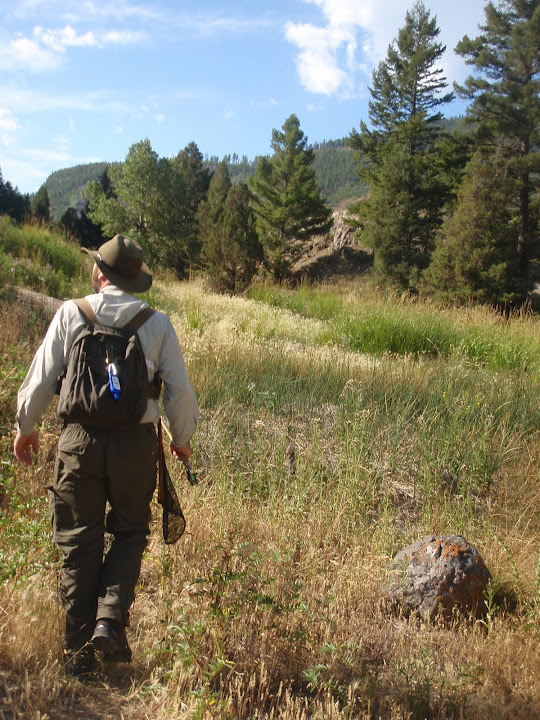 We have had a great trip and have gotten to know several new people, and some even to well. 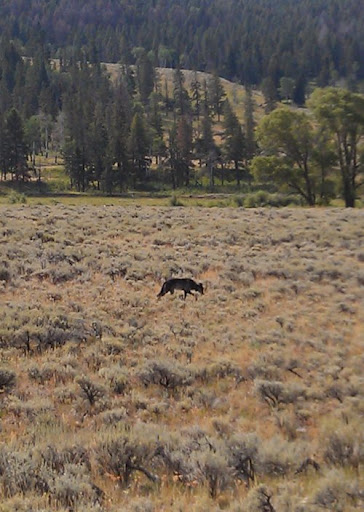 The weather has been great all week, but they were calling for a slight chance of storms. 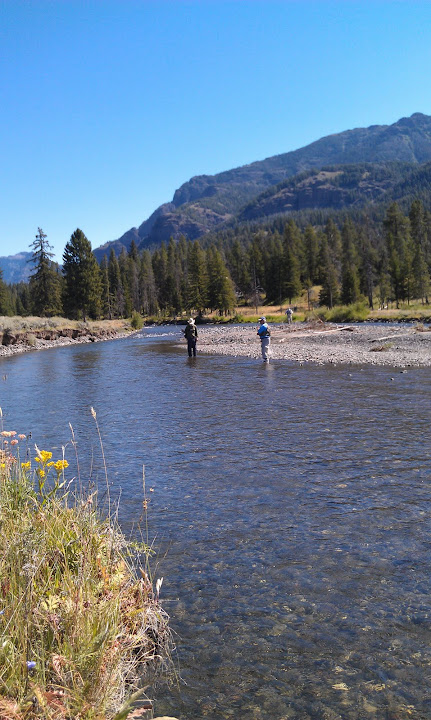 Well, they hit the nail on the head. 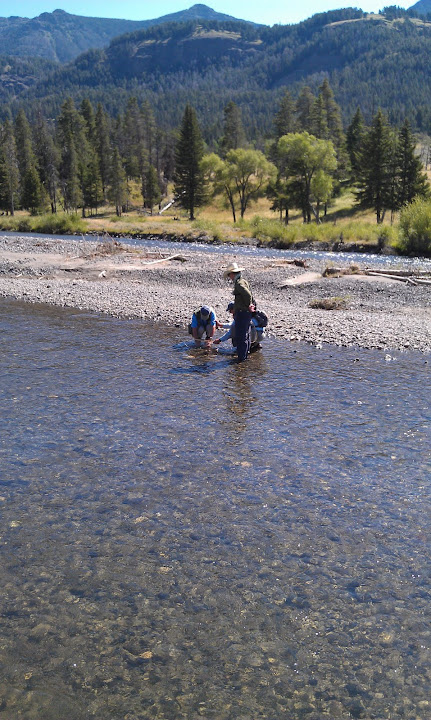 The day started of beautiful with next to no wind and the sun was beating down,… 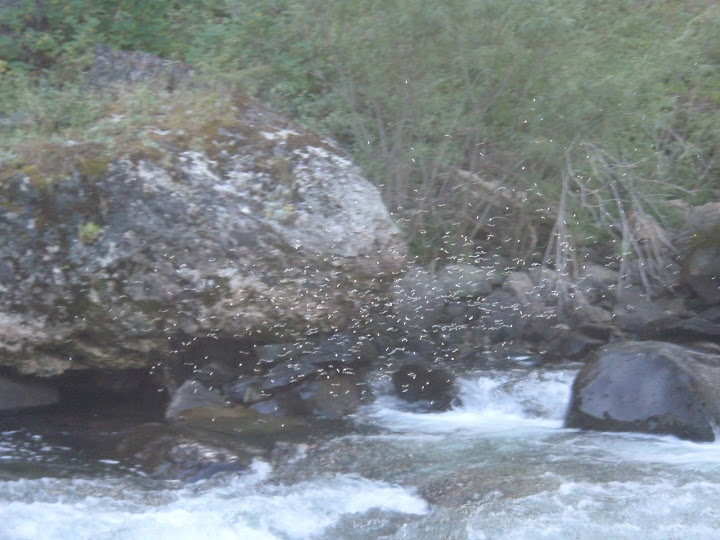 …but by 3:00 everything had changed and thunder and lightning were clapping and flashing all around. 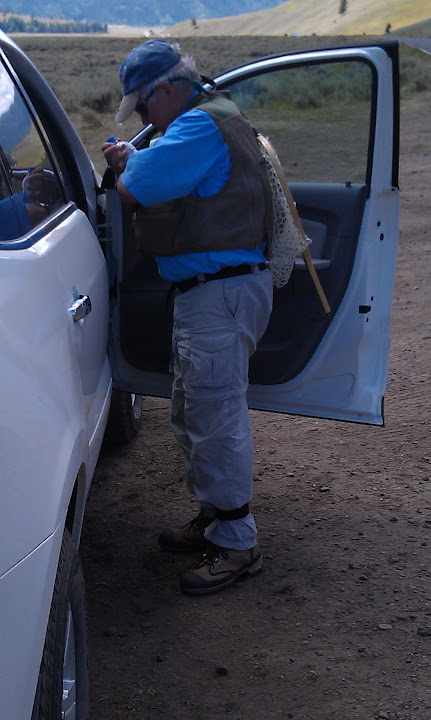 Luckily we all had enough time to get a little fishing and catching in before the rain came down. Today was a fish where you want day. 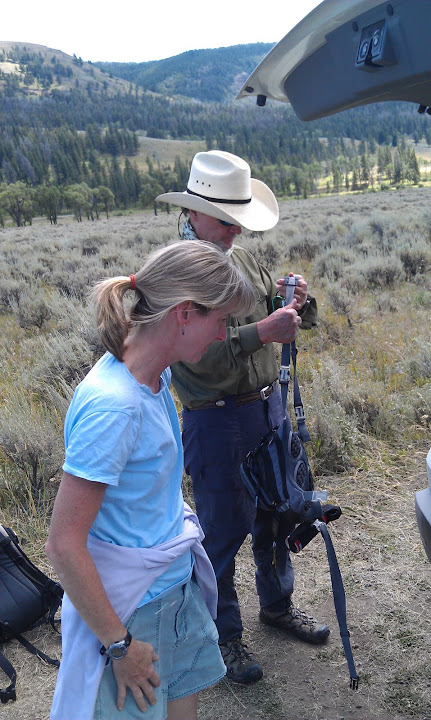 Our guests were going to pick either a new place they want to try or an old favorite. 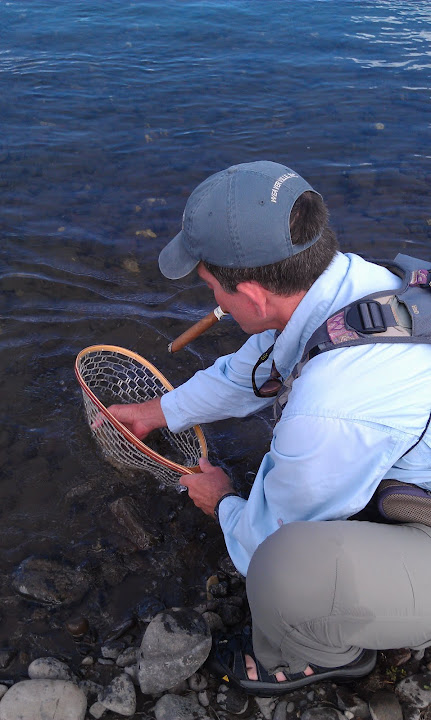 Jeff, Susan, Richard J, Ralph, Herb, Bob,Dick S, and Chris all spent their day on the Lamar, or Soda Butte. 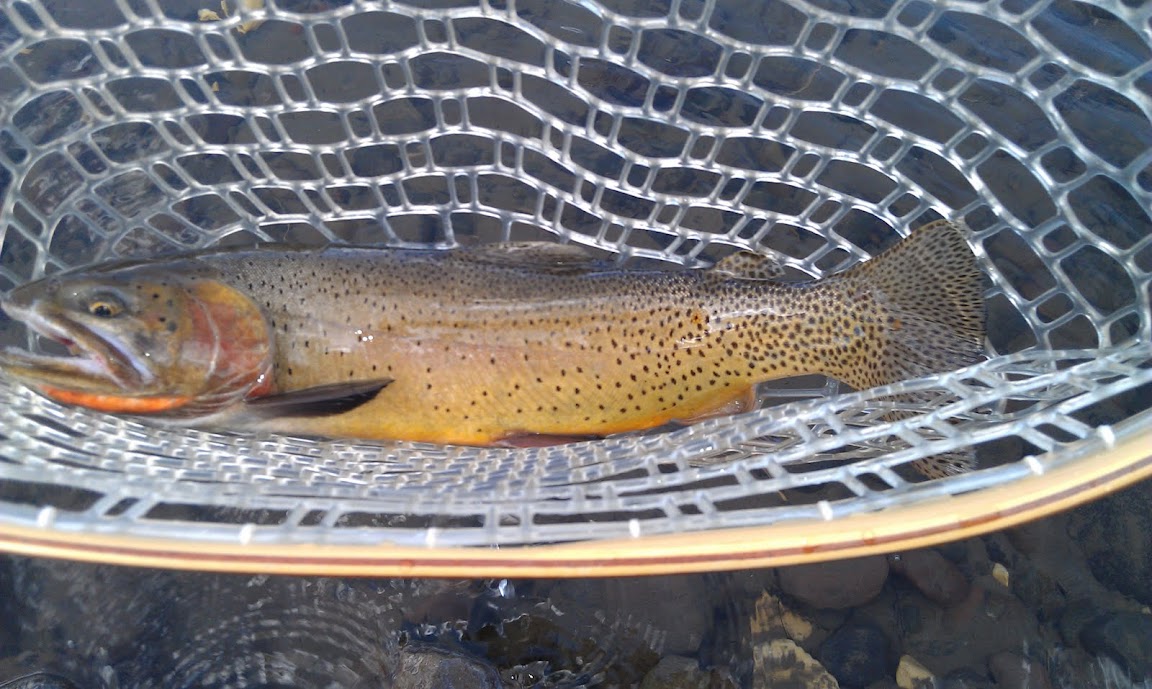 Dick and Beth went to my favorite brookie spot. 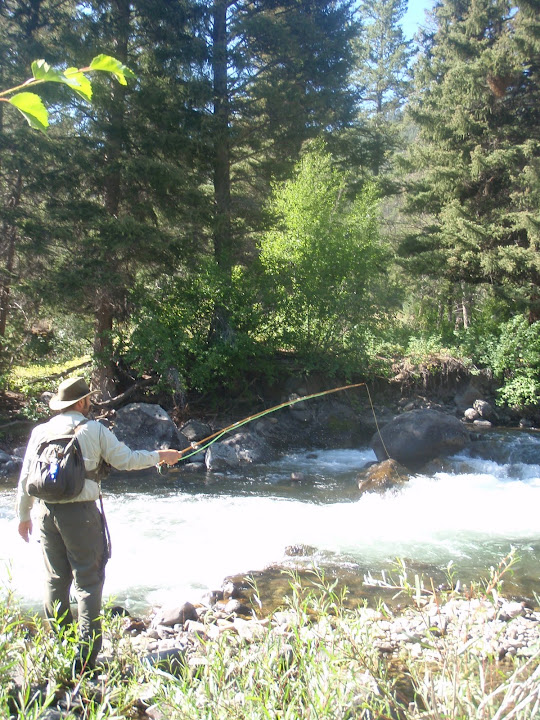 Aaron and myself decided to fish the Gardner. Fishing was kinda streaky for the Soda Butte/Lamar guys. Some nice fish were caught but only after putting in work for them. 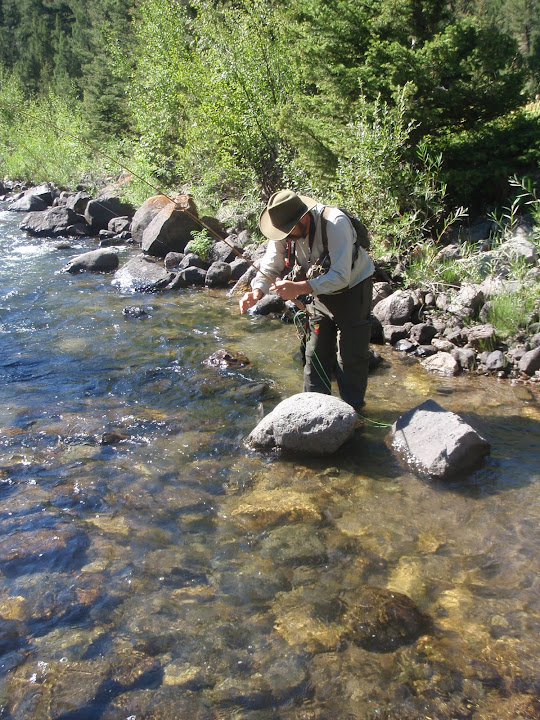 There was no wind, which is very unusual for the area. Once they saw the storm brewing, they decided to head in before getting wet. Dick and Beth got a little sightseeing in before they started picking on the brookies. Beth landed 8 with the help from her all knowing guide/husband. He paid me to say that. Seriously, they had a great day playing with my favorite trout (I know it’s a Char). The fish are gearing up for their spawn, so they are getting all colored up. 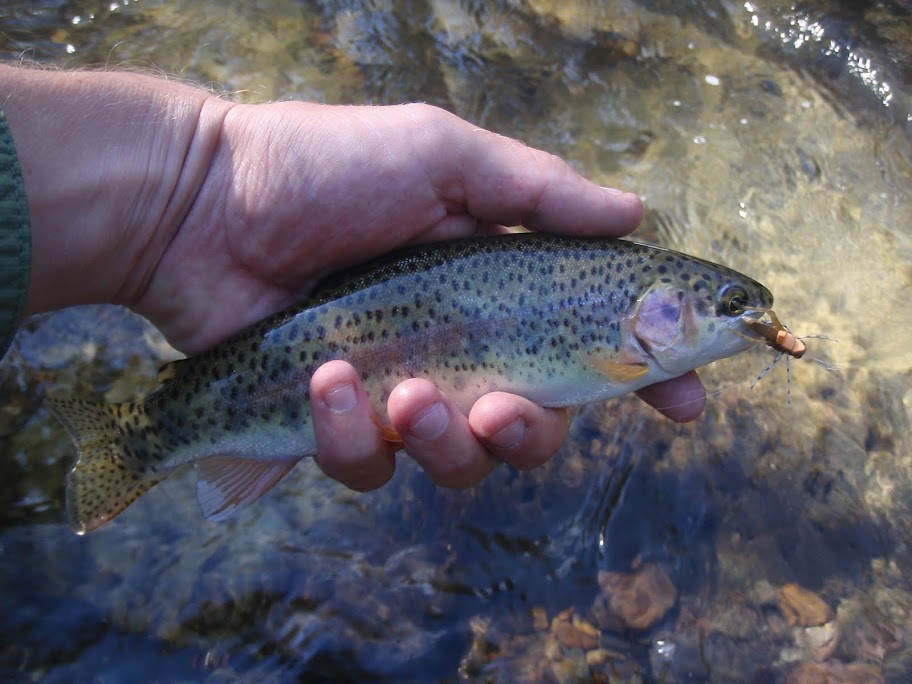 The Gardner was very kind to Aaron and myself, giving up a lot of rainbows and brookies. 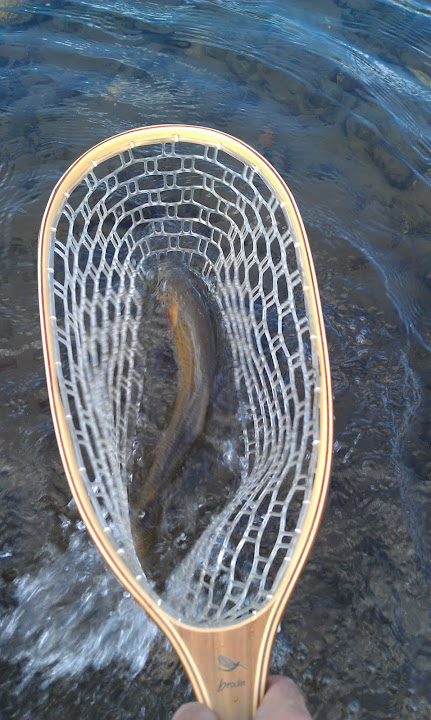 Even a whitefish felt the sting of the Boss Hog. 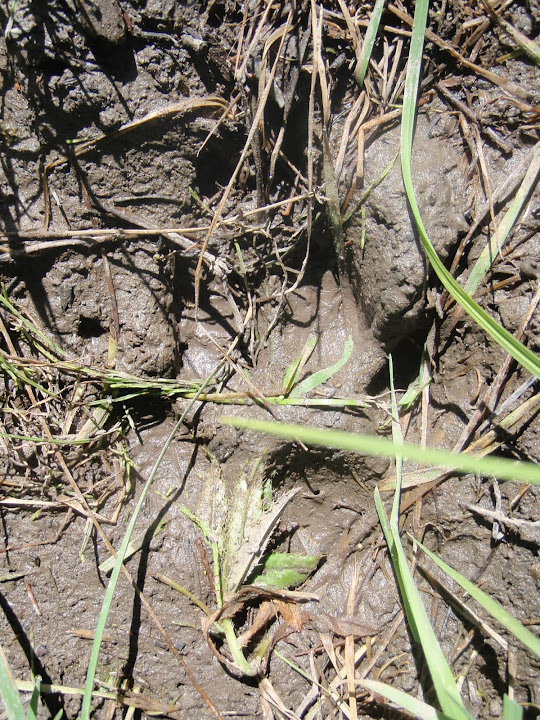 About half way through the day we ran across some fairly recent Grizzly tracks, so we were on high alert. 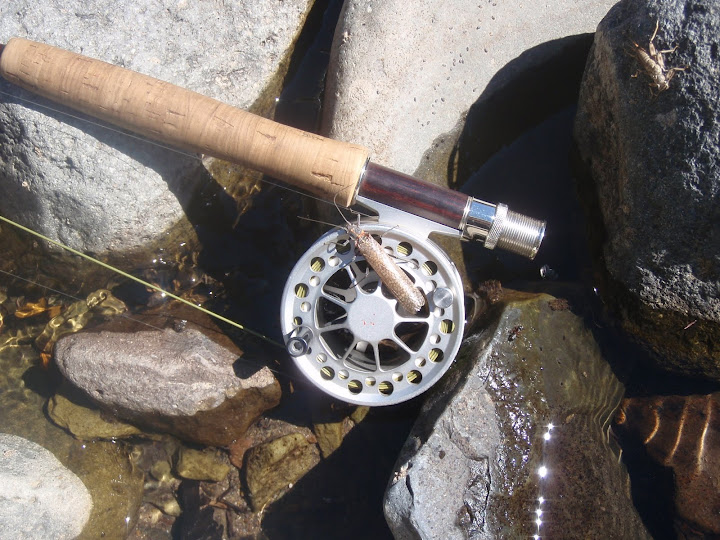 We even ran across a giant stonefly that obviously had missed the big dance. 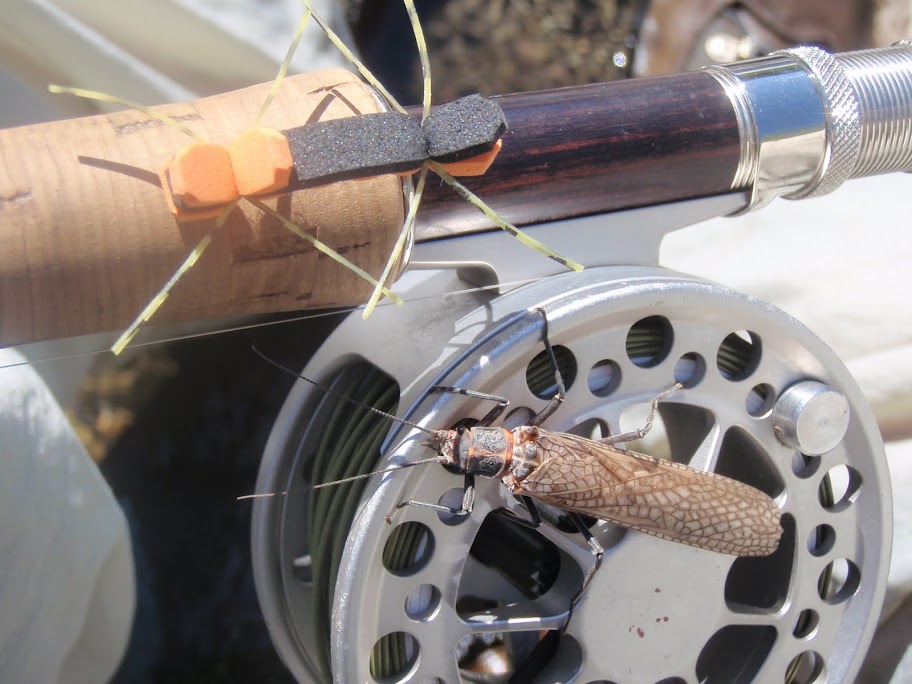 He was huge and posed for several photos. 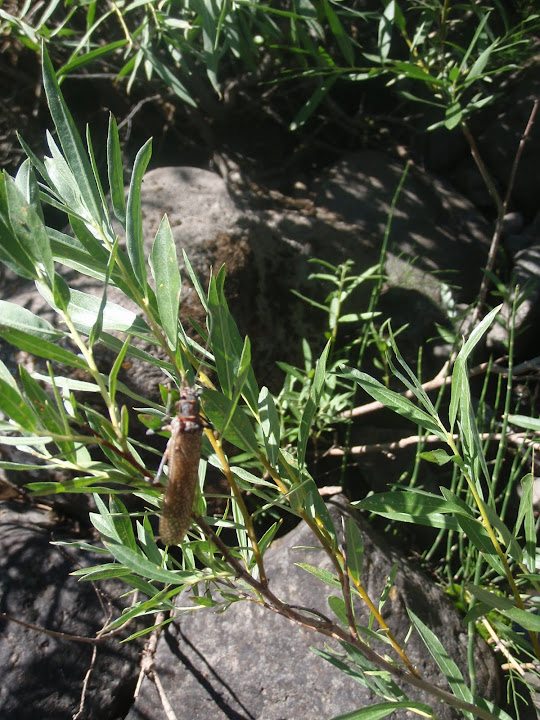 As the storms rolled in everyone made their way back to our house. 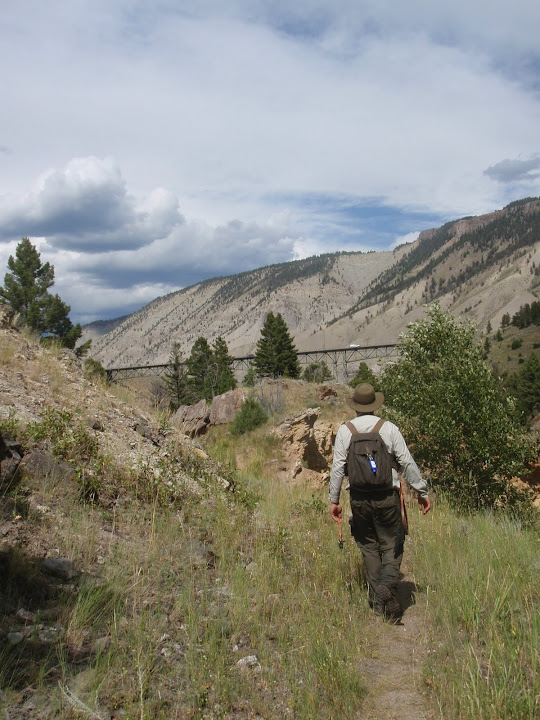 As the night went on we ate pizza, watched a slide show, and more or less gave each other a hard time(wasn’t just tonight). 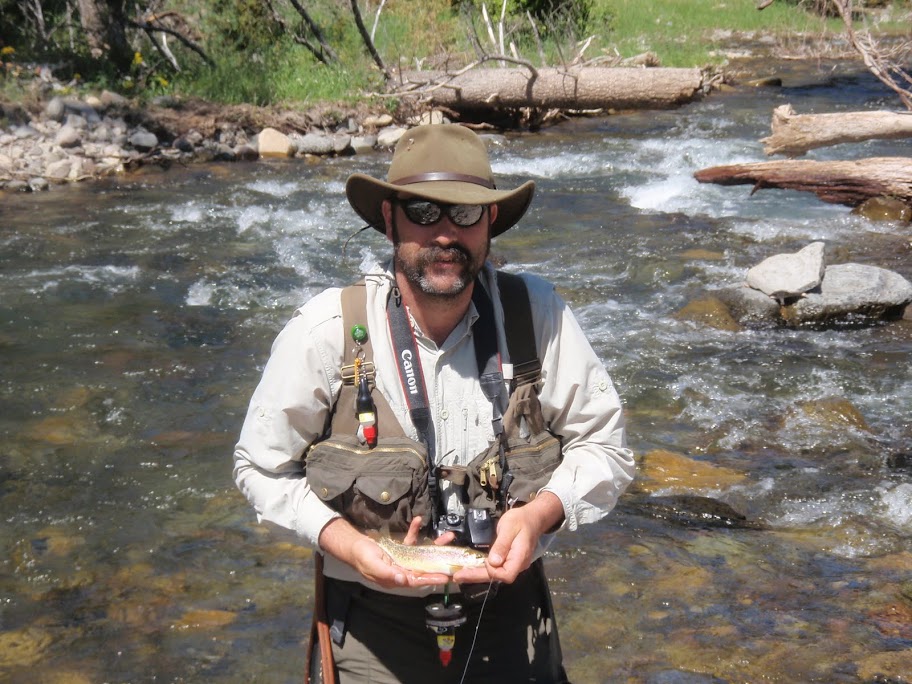 All in all this was a great trip. 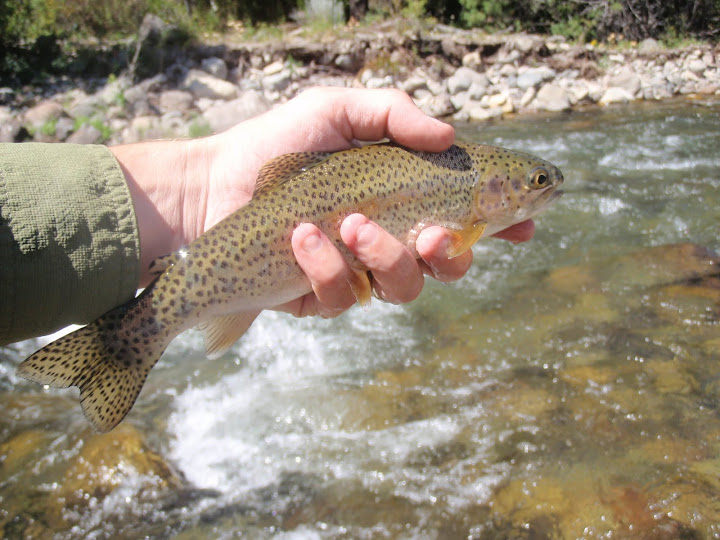 Not just because of the fishing but because of where we were and who we were with. I have learned a lot this week and very little has been about fishing. 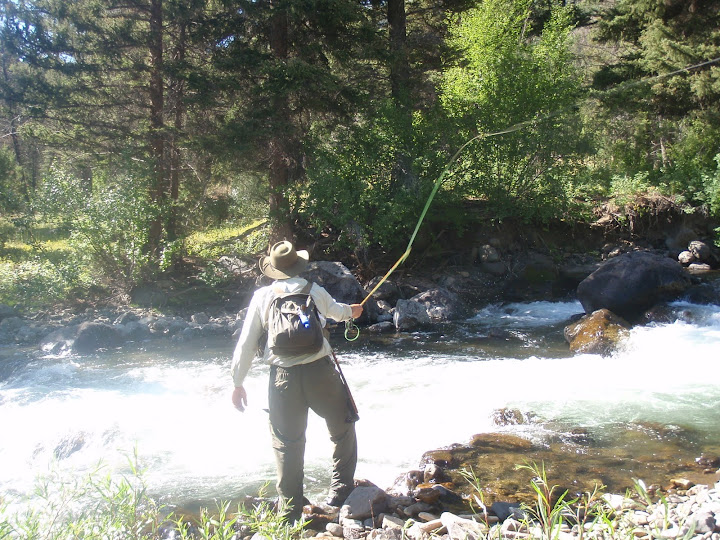 The men and women that spent the week with us here are a great inspiration to me( you should see these folks hike), and a wonderful group of folks to be around. 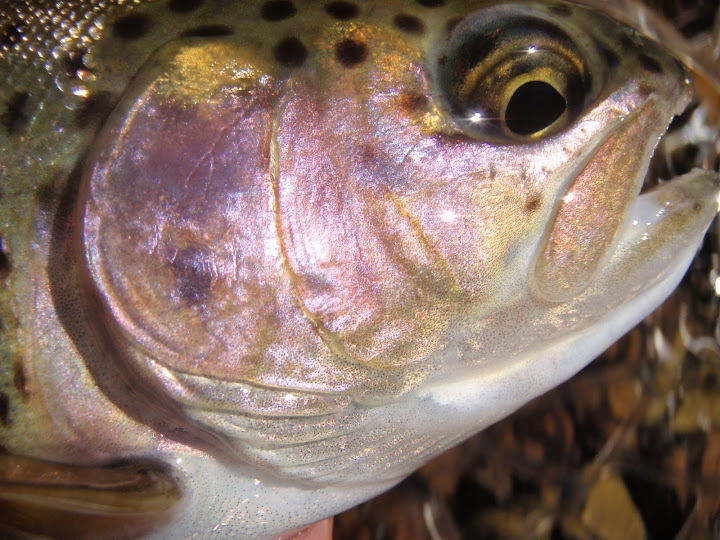 Jeff and I will be spending 1 more day in Yellowstone possibly fishin, but more than likely running errands. 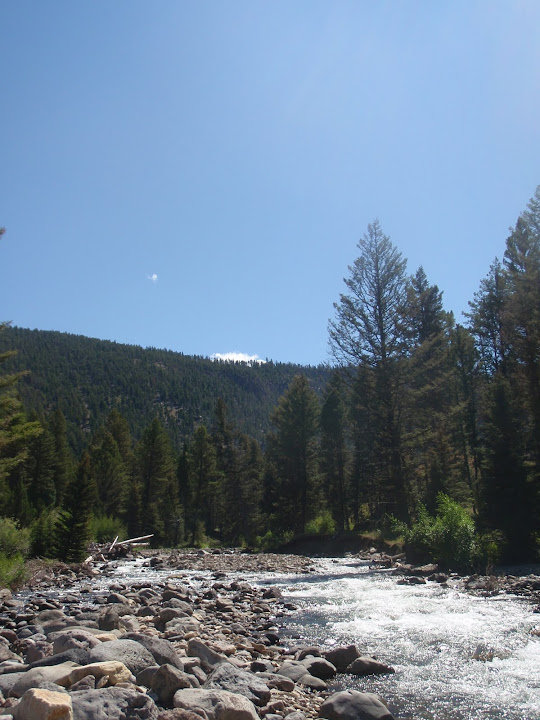 It has been a great trip in a wonderful place.