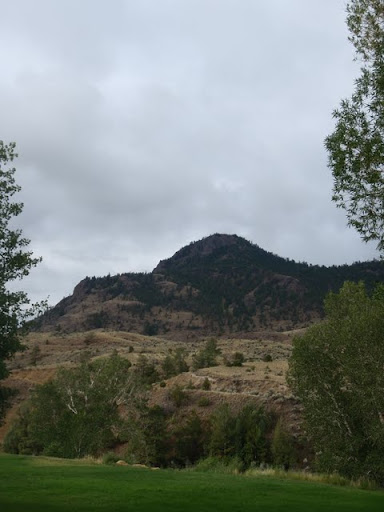 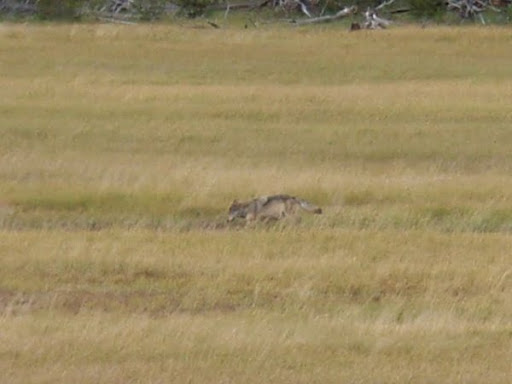 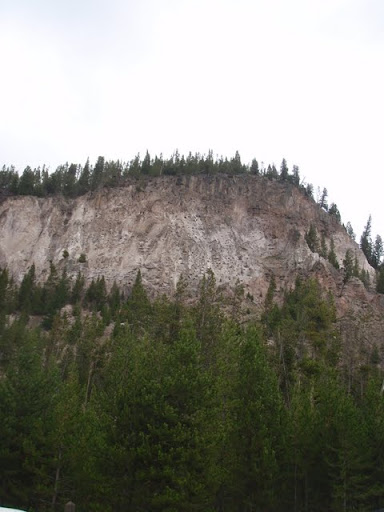 What other river can you fish for trout and have a geyser spew 15′ up the river. 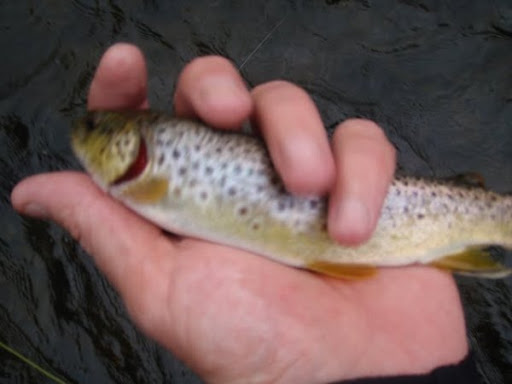 It is also one of the two rivers that form the Madison River. 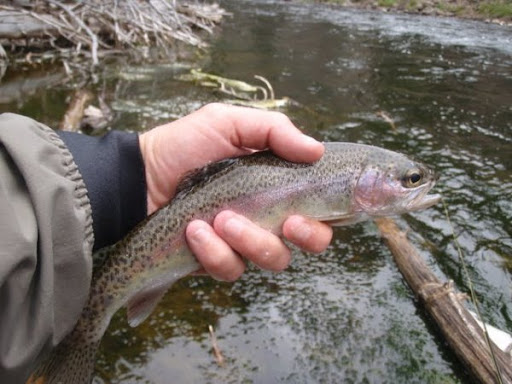 The other half is the Gibbon River which we were planning on hitting in the afternoon. 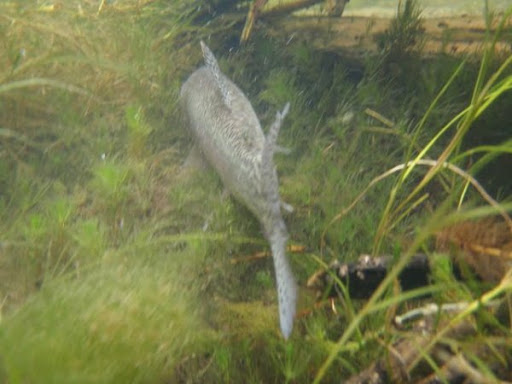 We wouldn’t normally get the chance to fish the Firehole this time of year because it’s normally to hot from geothermal run off. 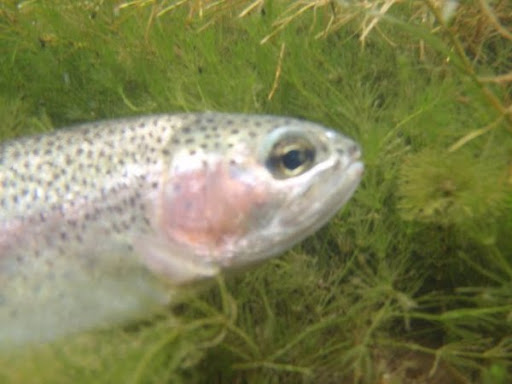 With a forecasted weather change, and cooler temps setting in, it offered us a wonderful chance to give it a go. 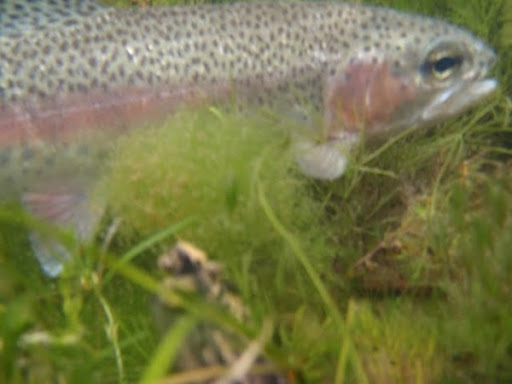 We decided to try our hand at the canyon section. 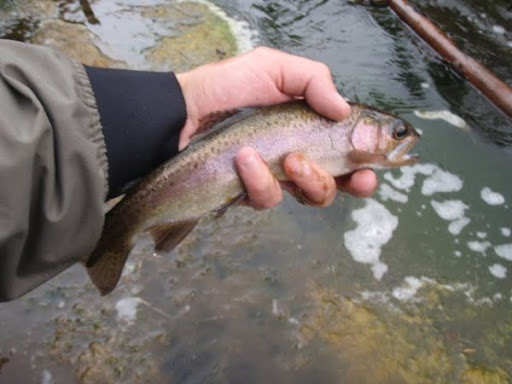 We hit the water casting. 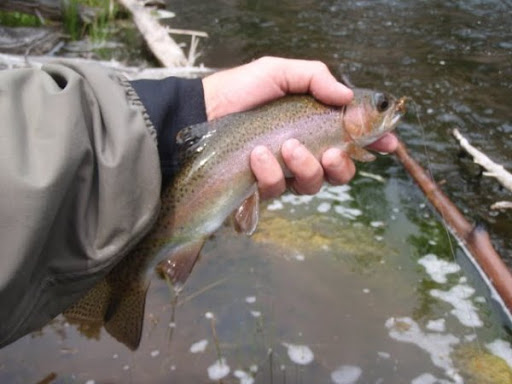 Many, many fish were brought to net. 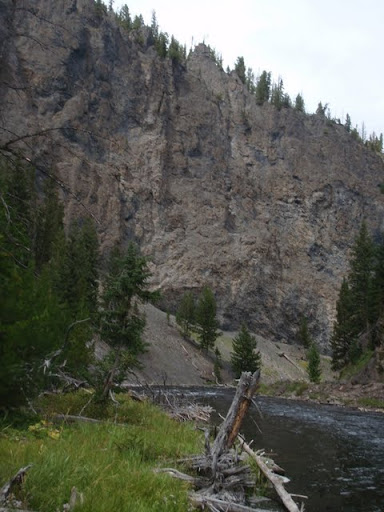 The browns and rainbows ran from 4-15 inches, but fought like they were 20 inchers. 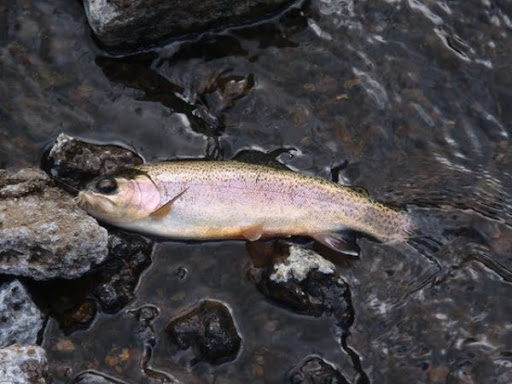 Jeff landed a beautiful 15 inch brown off a black caddis. 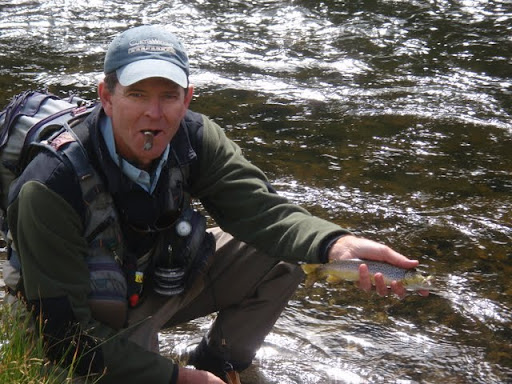 Once we started to get to the really swift (raging) water… 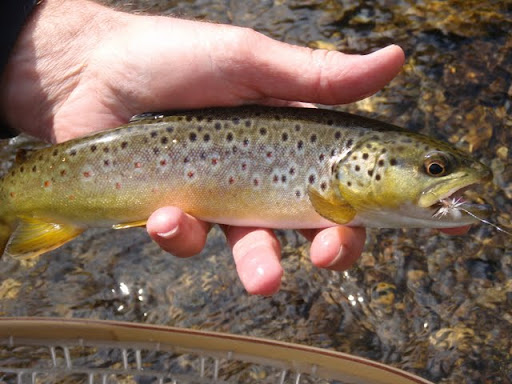 …we decided to head over to the Gibbon to add another tally to the board. 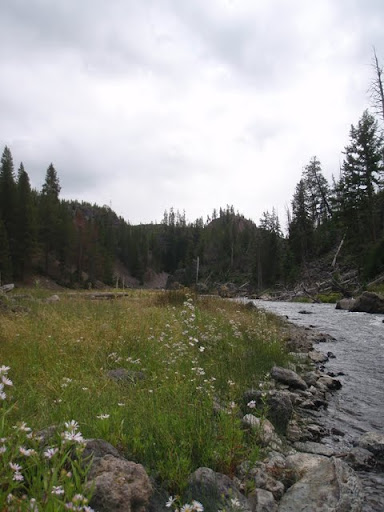 We arrived to find a small hatch going on. 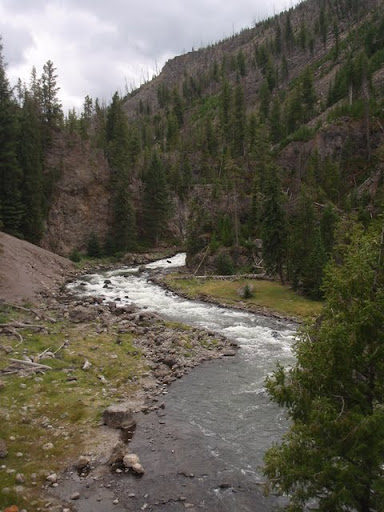 We were able to handle some smaller rainbows and mostly browns, but the larger fish were to wily for us. 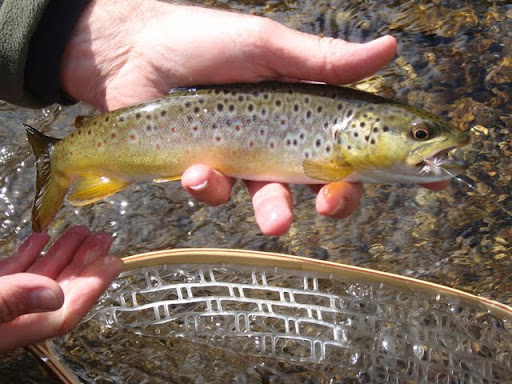 I had a couple of long distance handshakes,… 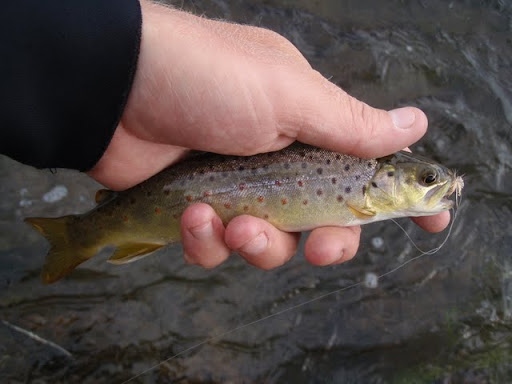 …but nothing over 8-9 inches were willing to have an eye to eye. 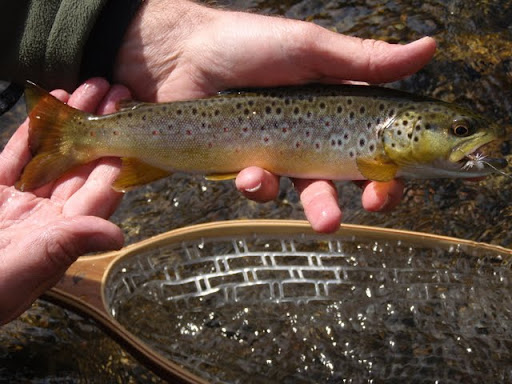 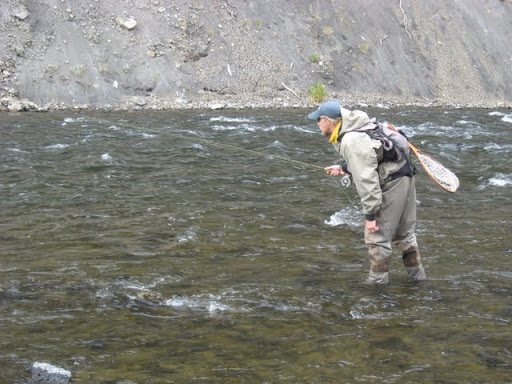 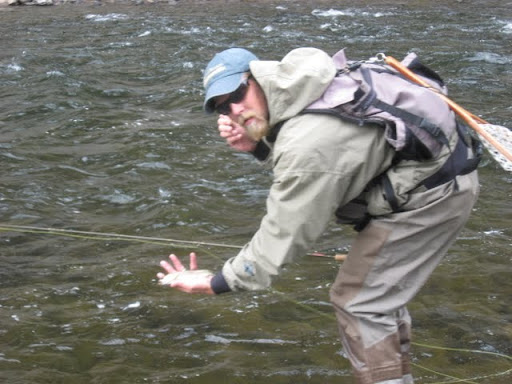 After completing our fishing mission on the headwaters of the Madison, we decided to head back for some grub and libations. 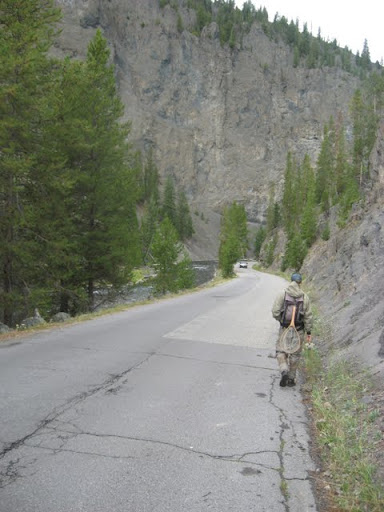 Tomorrow we try our hand with Wally again. We will see what mother nature has in store.  Forecast is high of 58 and low of 39. Thermals are definitely in store.  For more photos from todays trip, visit the Day 17 Photo Album.