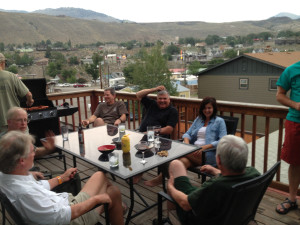 Another Great day has come and gone in Yellowstone and many a fish were introduced to our nets today. We had 4 guide trips go out today that were originally planned as float trips but unfortunately due to recent rain/storms the river was unfishable. They were intern switched over to wade trips and boy that should have made the fish of Yellowstone really nervous. 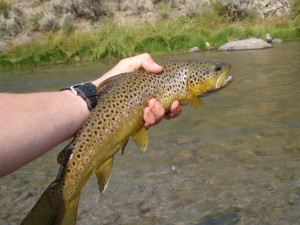 Tom and John teamed up with Satoshi and did a serious number on the fish in Soda Butte. They were part of a green drake hatch in which fish were feeding with abandonment. Some great fish were caught and some great techniques as well! 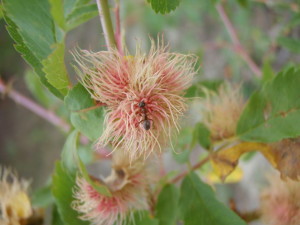 Jason and Sang teamed up with Ben for a Stellar day on the upper Gardner and then a small stream in Montana. 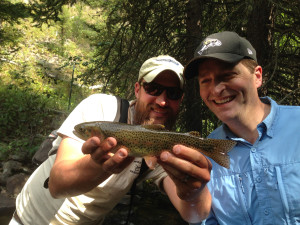 Many a brook trout was sent away pouting after those two boys worked them over. Numbers was the name of the game but some size showed itself on occasion as well. 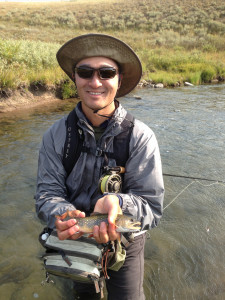 Ralph and Richard went out with Richard Parks and fished a stretch of Soda Butte and had good success early in day the but were unfortunately  treated to some dirty water right after lunch and decided to go do a little sight seeing and call it a day.

Herb and Aaron were with Wally and decided to go hit up Trout lake to no avail but saw some real torpedoes cruising the shoreline. After joining in with the rest of the crew on Soda Butte, they too were greeted shortly thereafter with the mud but not before Herb caught his biggest cutthroat ever. Aaron got into a great brown on an unmentioned stream right before the day had to come to a close. 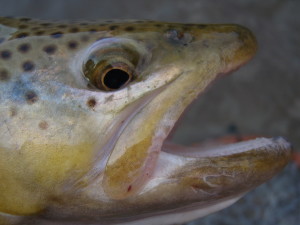 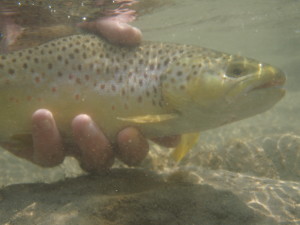 Bob, Chris, Chuck, and Ken worked their way upriver on the upper Gardner and came back singing the praises of this beautiful meadow stream in which numerous brook trout call their home and with spawning right around the corner, these fish were dressed in their Sunday’s best. 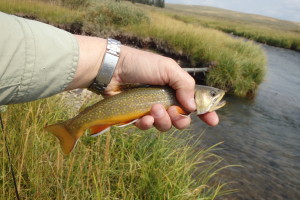 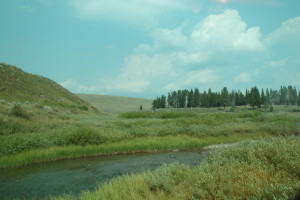 Many, many were caught and all were released to battle another day. Check back tomorrow to see how the last day of fishing treats everyone.