Another Day of Catching

So today was the first day of guided trips with Park’s Fly Shop http://www.parksflyshop.com/ . 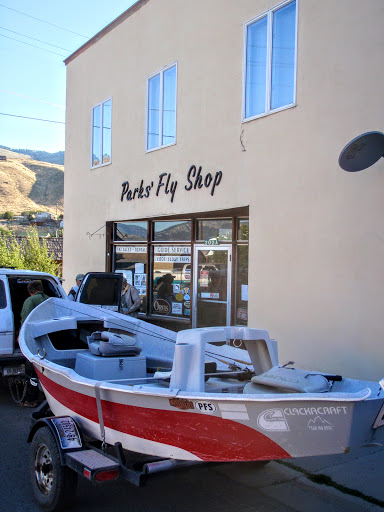 We had three boats and one wade trip going out today. Spencer and Jim floated with Wally, Dick and Beth floated with Mike Leech, and Ralph and Richard J floated with Rob. 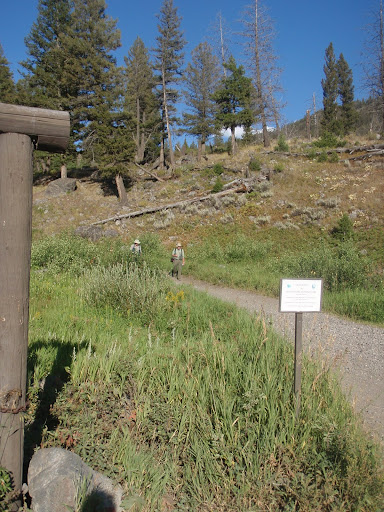 Dick S and Aaron were on the wade trip with Ben. The boats were going to float in different sections from Gardiner to Livingston. 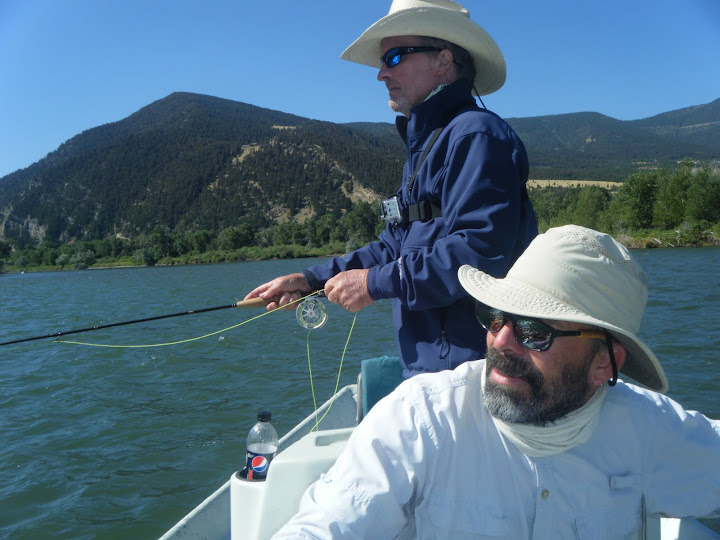 The wade trip headed into a secret location on the Yellowstone. 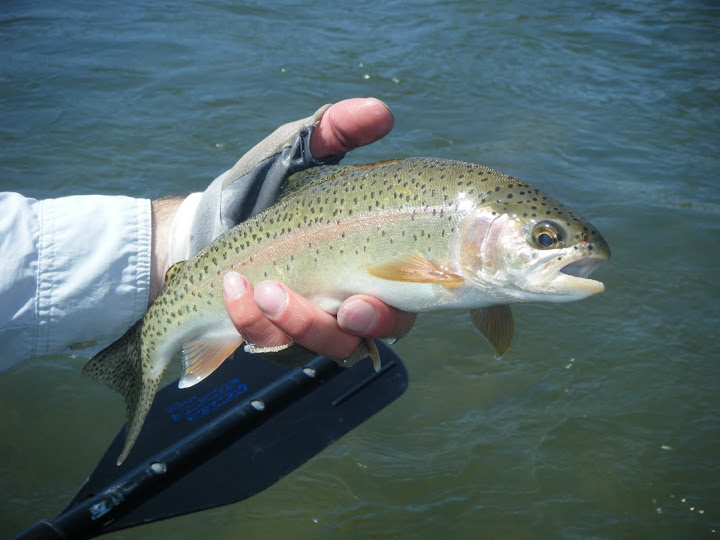 Everyone had a blast and many, many fish were brought to the net. 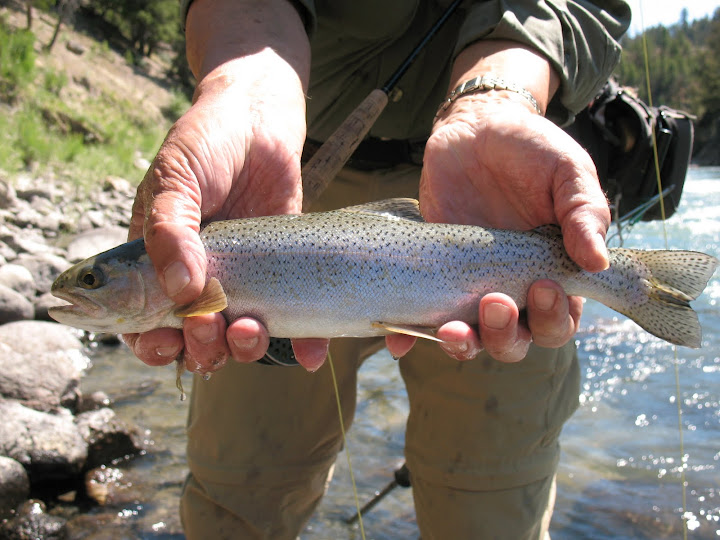 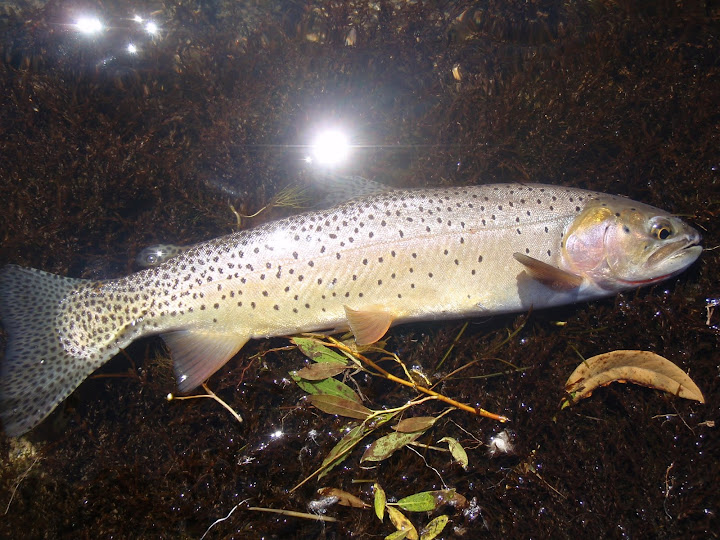 Some even said it was their best day fishing ever. The guys at Park’s Fly shop are really on their game. 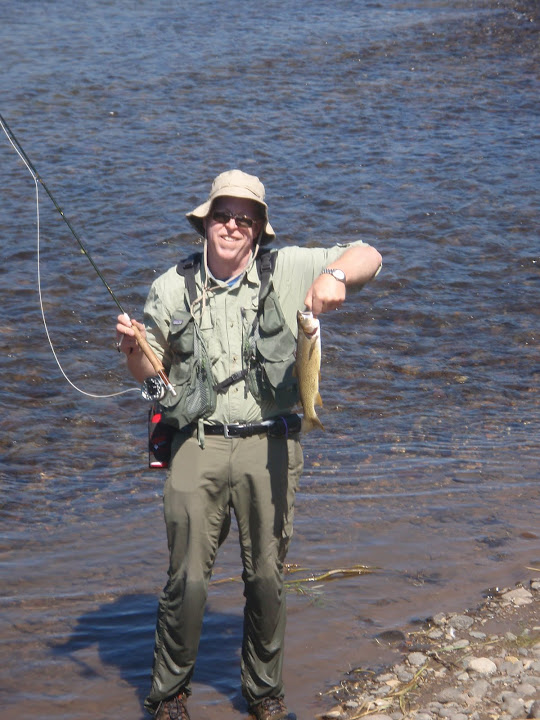 The wade trip had a wonderful time with approximately 70 fish being landed. The biggest was about 16″. 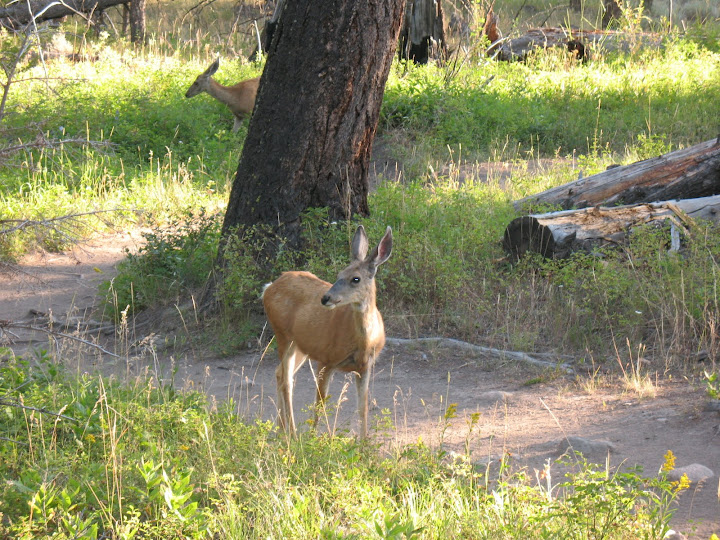 The hike was brutal but the rewards were well worth it. 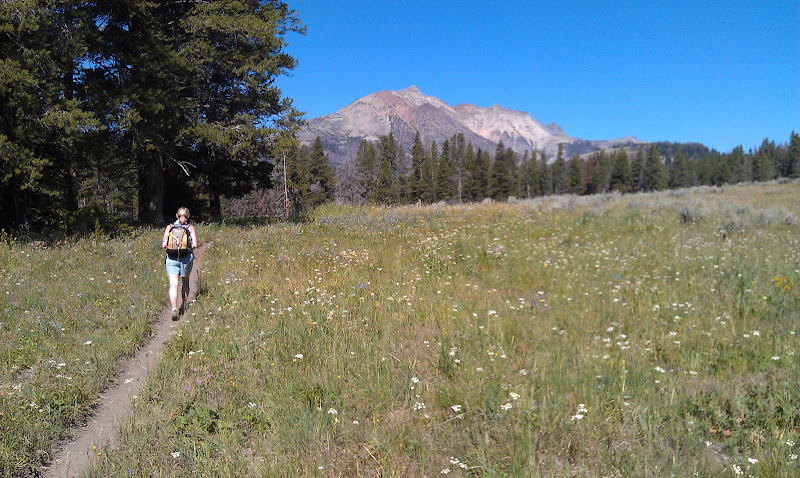 Jeff and Susan went on a hike, and Herb, Dale , and John went sight seeing but Herb still managed to wet a line. 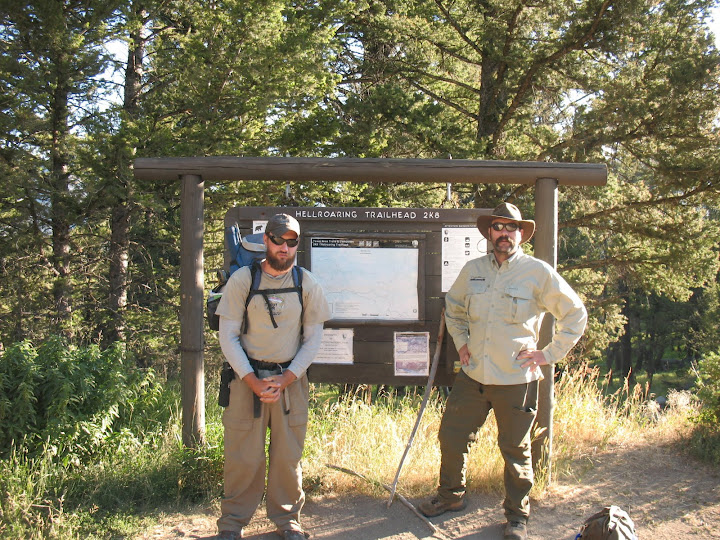 Chris, Bob and myself made the trip up into second meadow. 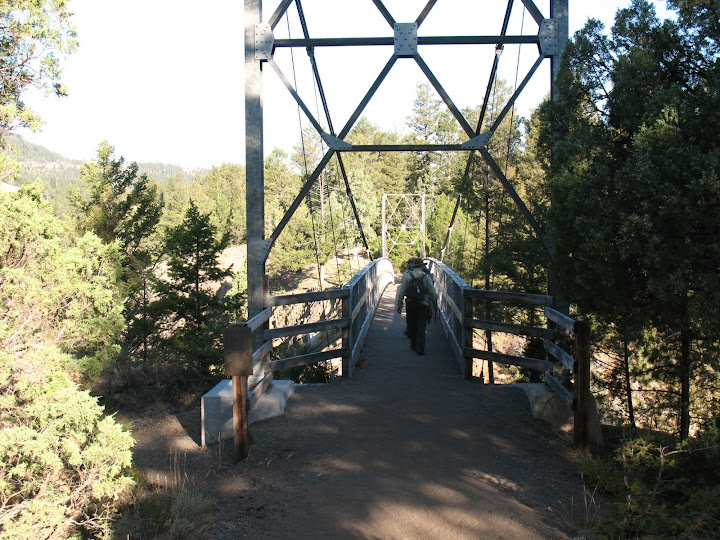 The day was beautiful with a slight breeze building in the afternoon. 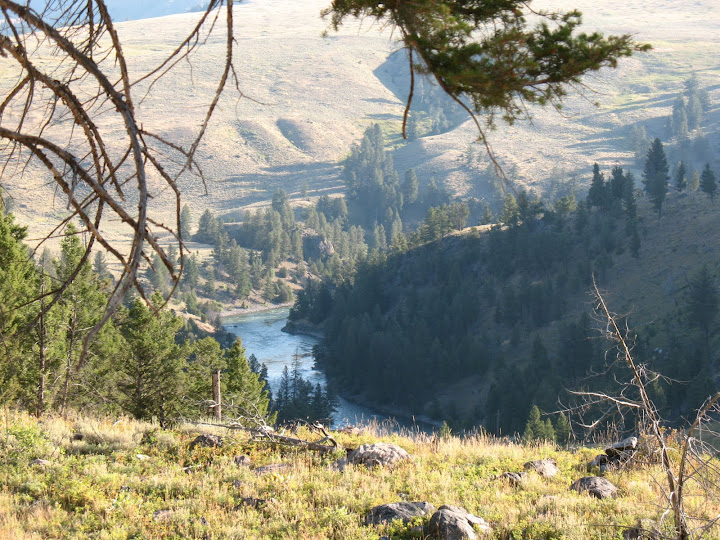 Once we reached second meadow we got rigged up and hit the water. 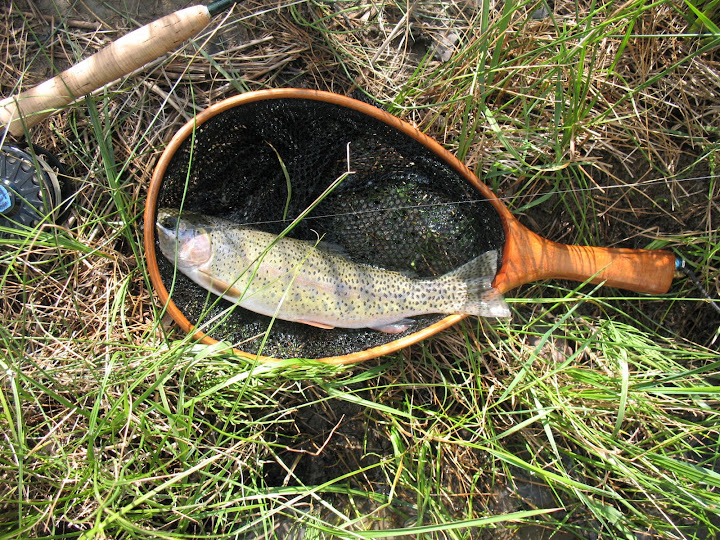 The catching didn’t take long to start up. 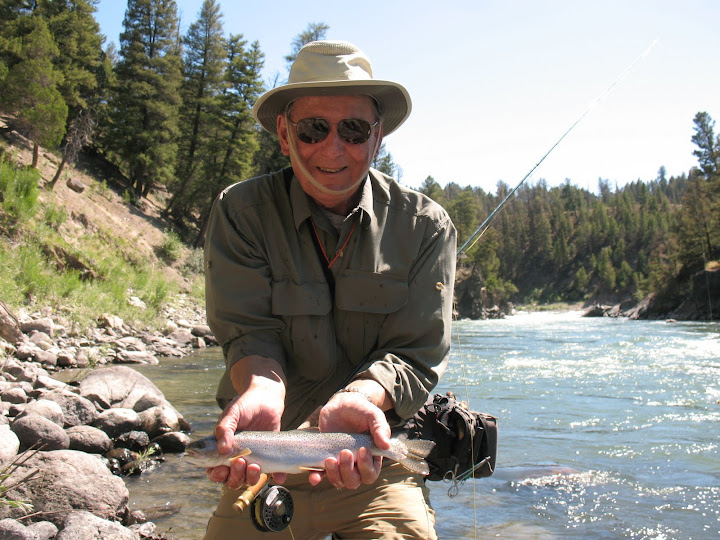 We were into nice fish almost immediately. 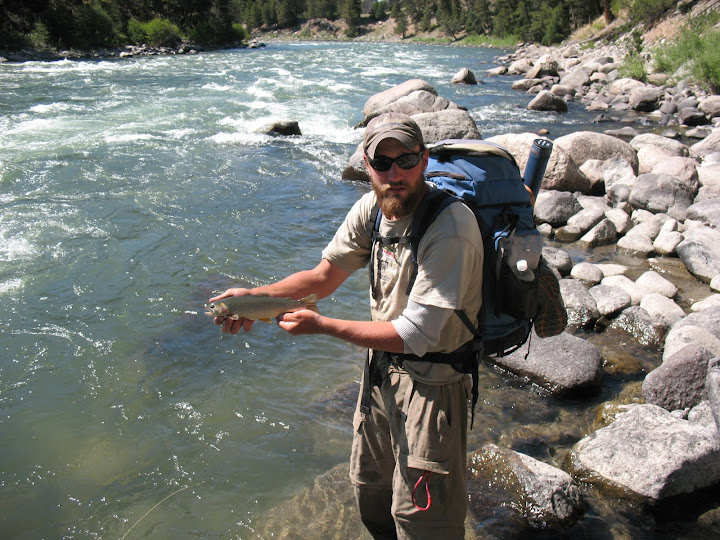 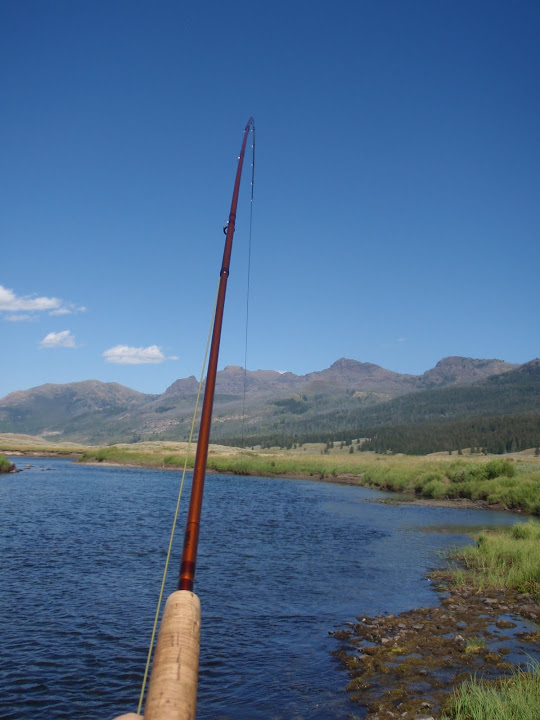 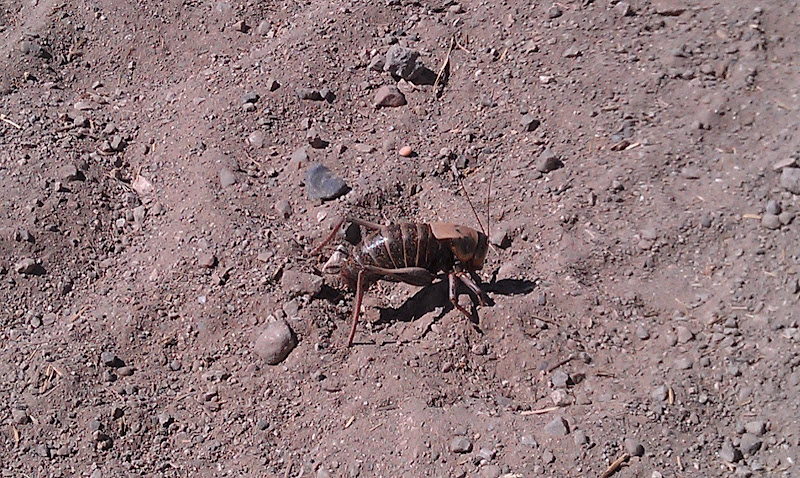 …grass hoppers were the ticket today. 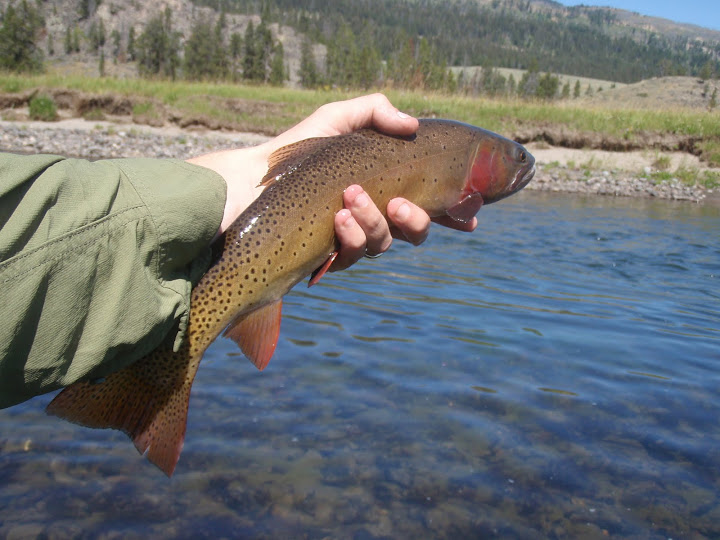 Everyone had a great day and we are looking forward to what tomorrow holds. 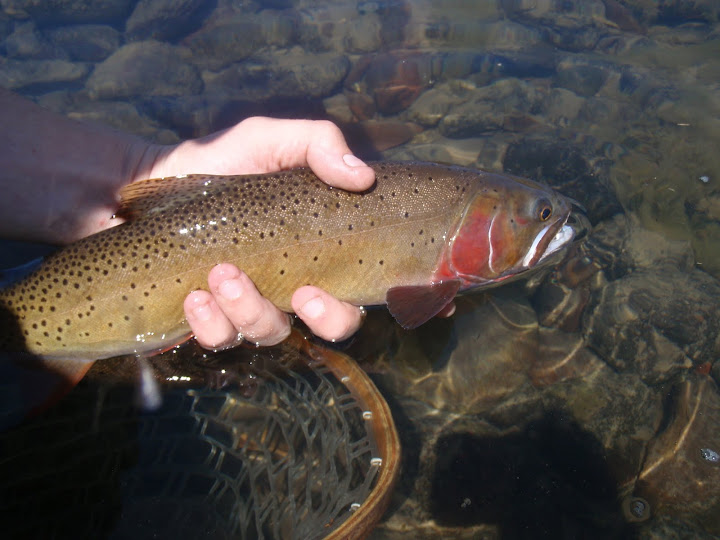 The other half of the group will do their float trips tomorrow. And the rest of the group is headed up into Slough again. 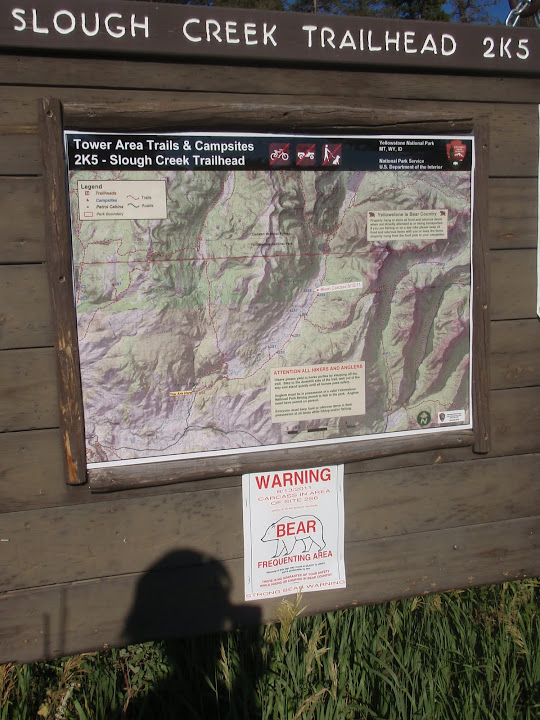 We will split up between first and second meadow. 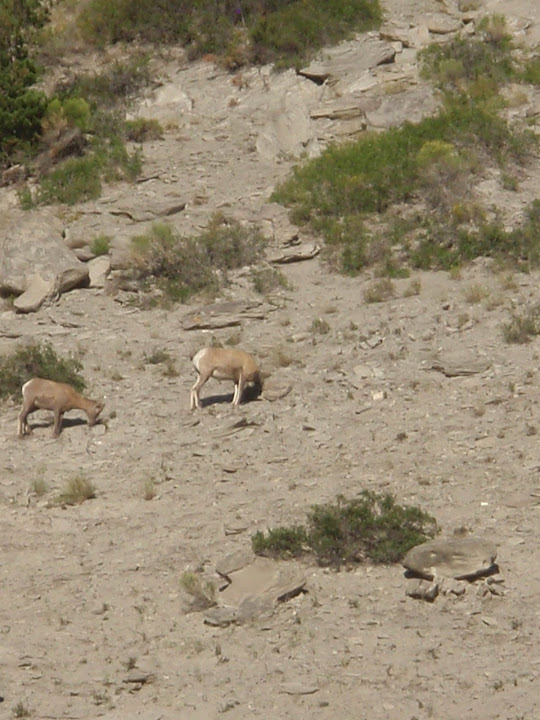 Check back in and see who brought in the big one. 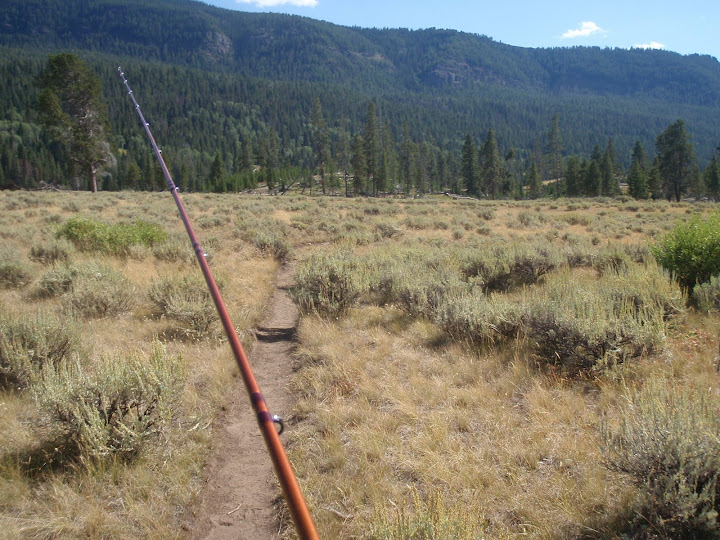