Finally the time has come to set out on another one of our adventures to Yellowstone National Park. The much anticipated trip of the year has finally graced us with her presence. Our initial group consisted of Jeff Curtis, myself (Josh Garris). We were accompanied by my father, LaBaron and my son Bayden.  Which made the trip all the more special to me. We will be met by our first group on the 17th of August, and our second group will come out on the 24th. 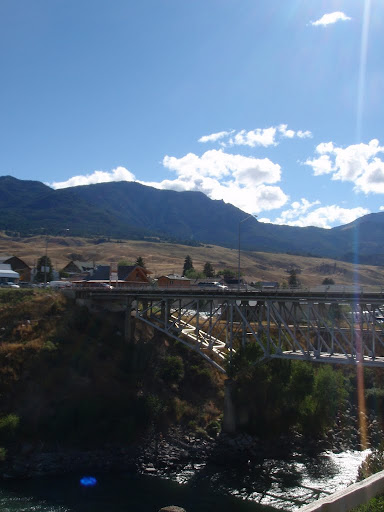 We flew out of Asheville early Saturday morning having very few hurdles, and arrived in beautiful Bozeman Montana. We were immediately greeted by a terminal full of rod cases and their proud owners. It looked as if they were making a mass exodus because they heard the NC mountain boys were headed their way. In reality their time in paradise had run up,and they were just clearing the way for the next group of lucky anglers. We gathered our bags and picked up our car and hit the road towards Gardiner MT.  We finally got on the road around 1:30pm Montana time and were blessed with a high of 66 degrees. It felt glorious!! After a short ride we reached our hotel for the next three days the Absaroka Lodge. It sits on the bank of the Yellowstone, and after dropping off our bags and checking out our porch, we witnessed about 20-30 mayflies (not sure exact species) drying their newly exposed wings. 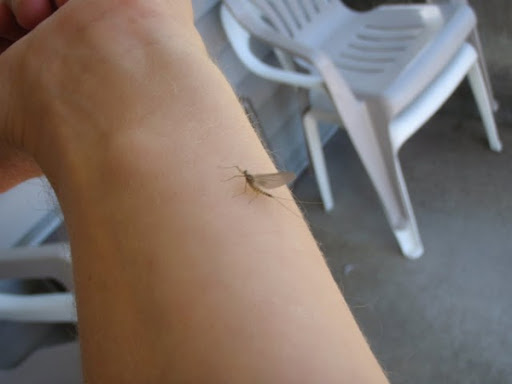 There were a  couple of caddis as well. The thing that got us really excited was that strange ringing in our

ears. Anyone who has been to Montana during hopper season knows that sound all to well. 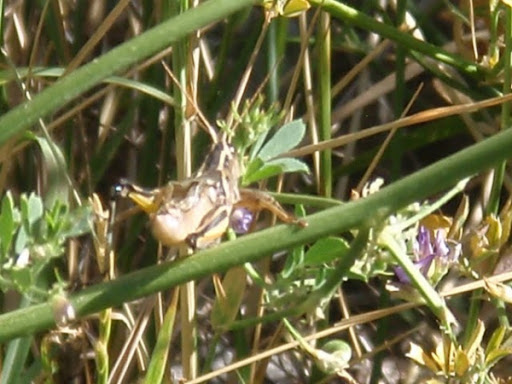 We decided to head up to Parks’ Fly Shop to pick up the packages we sent, and were pleased to find it all safe and sound. We scooped them up, talked to our friends in the shop for a bit, and decided to head into Yellowstone to see what wildlife was roaming around. 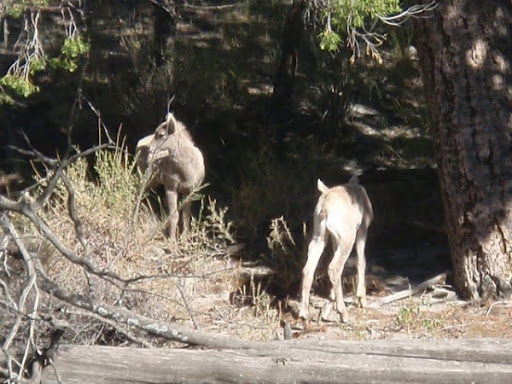 Well it didn’t take long before we saw our first antelope then we were welcomed by some of Jeff’s favorites the bighorn Sheep. We even got a little photo shoot in with the babies. 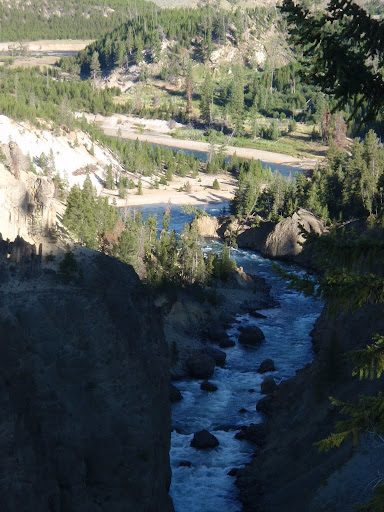 After that up the road we headed to what we thought would be our next encounter, the Mammoth Hot Springs Elk herd. We were unlucky, not a one was seen.  As we continued our drive through the the Northern part of the park we saw a couple of Bufffalo and a large heard of antelope. With our bellies growling we decided to head back to town to get some grub, but were delayed by a Yellowstone traffic jam. After moving up the line a bit we saw the instigator. A fairly large Black Bear wandering through a field. 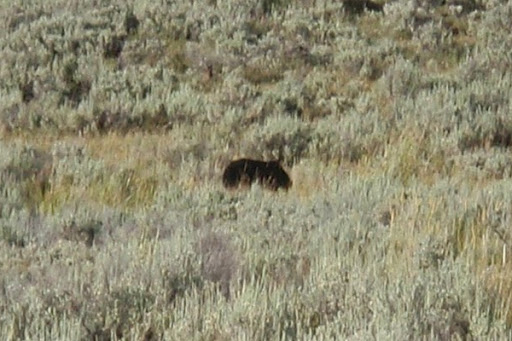 We pushed on and were seen off by Bighorn Sheep. We refueled and decided to call it an early evening because tomorrow is when the real fun begins.  ~ Joshua Garris 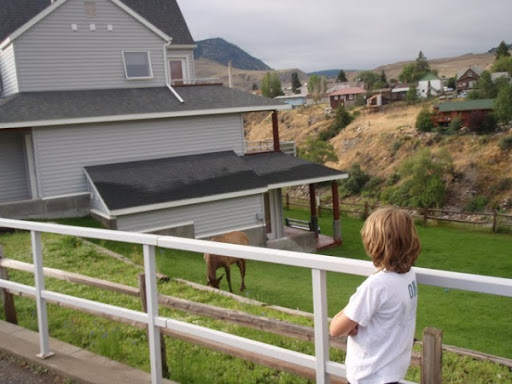 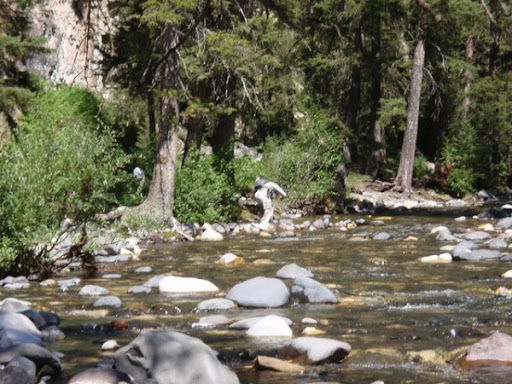 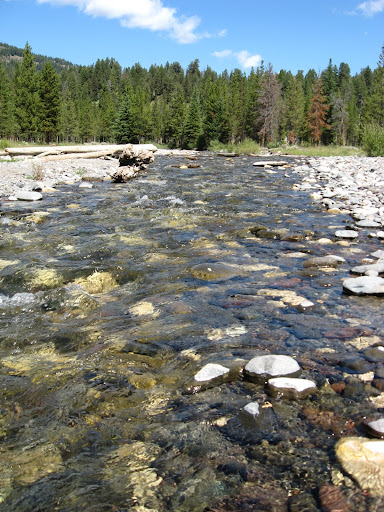 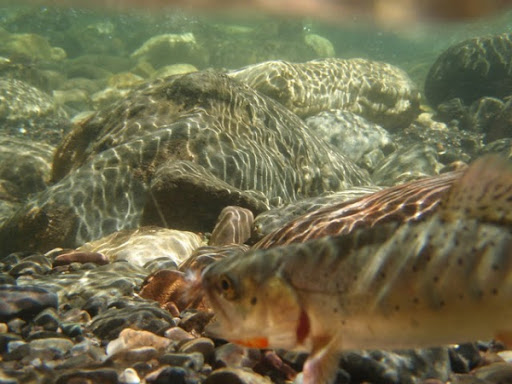 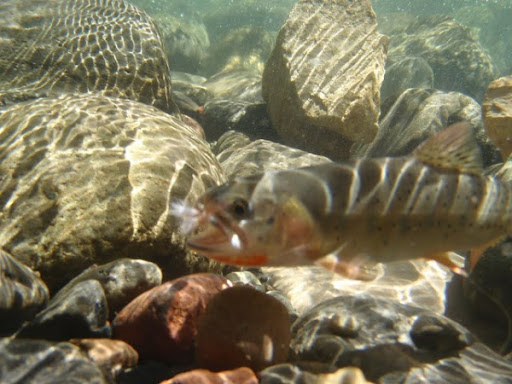 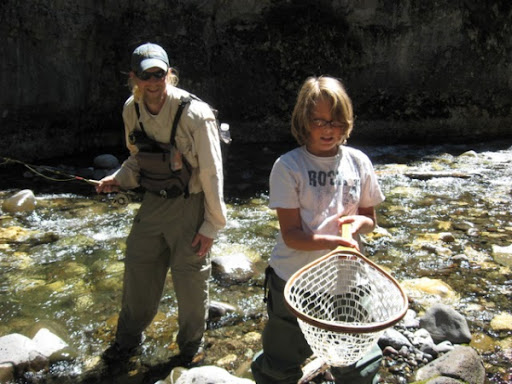 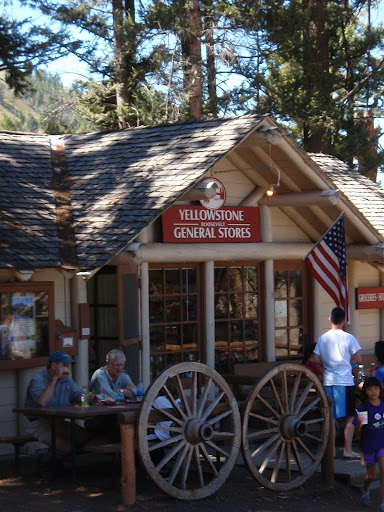 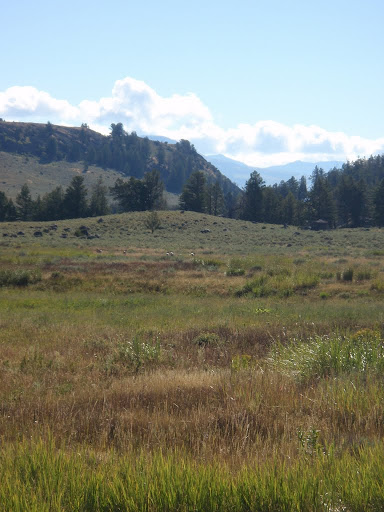 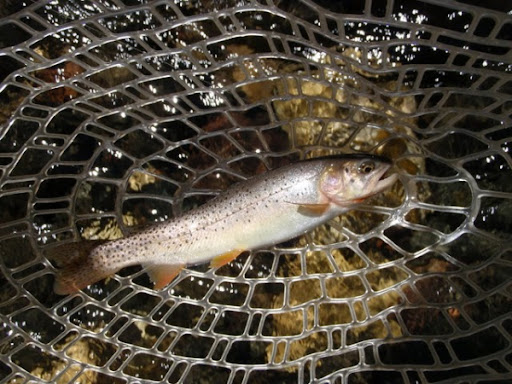 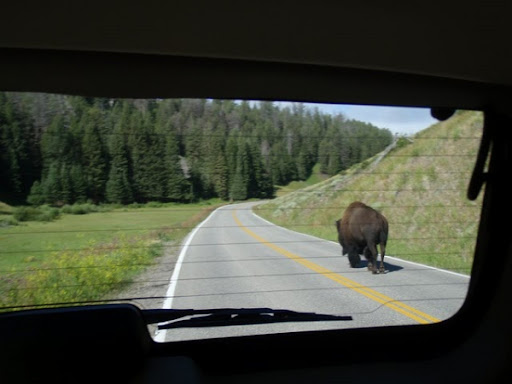