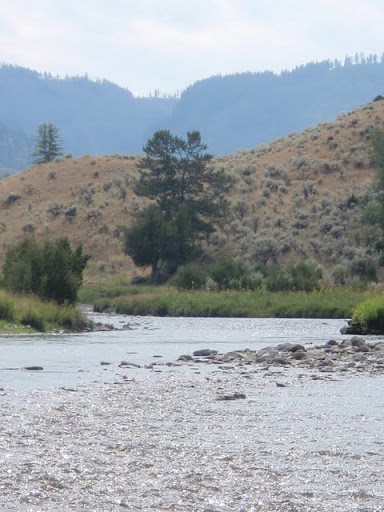 So today was the last day of fishing for most of the crew, and what a spectacular day it was. 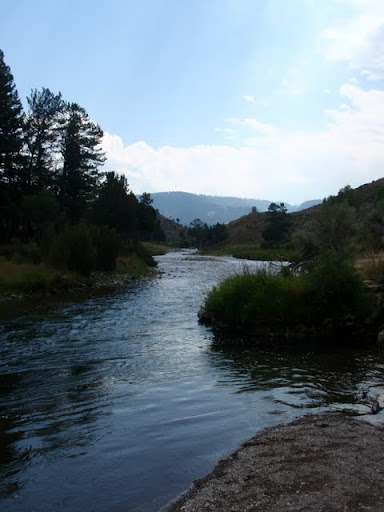 Jeff and Steve had a stellar day in the 2nd meadow of Slough. Several nice fish were landed. 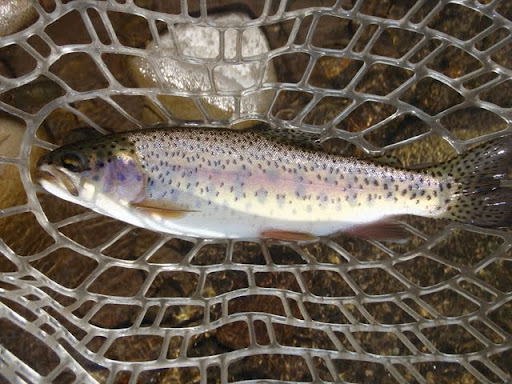 The wind was almost non-existent. The day had started out with a steady rain but after arriving the clouds opened and the sun was shining. 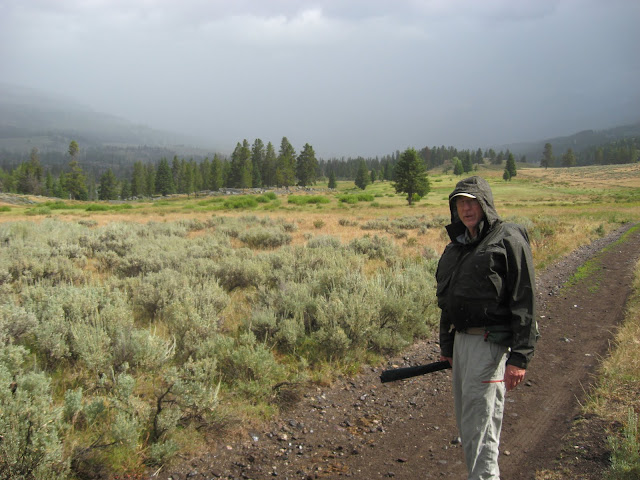 There were a couple of threats through out the day but non followed through. 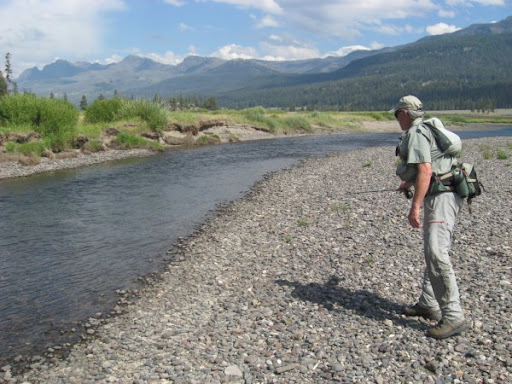 Bob and myself went to the lower Gardiner. We hiked in the rain but after reaching our spot it opened up for us as well. 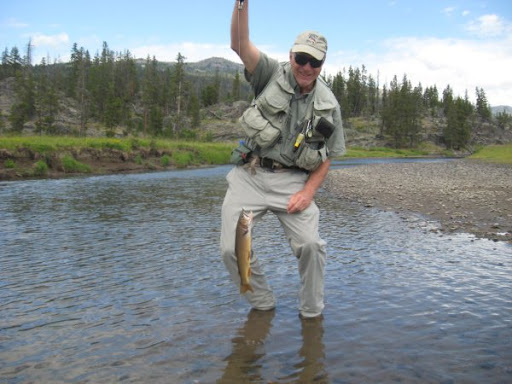 -align: center;”>The fish were eager for hoppers and caddis, but the money fly was none other than the boss hog. 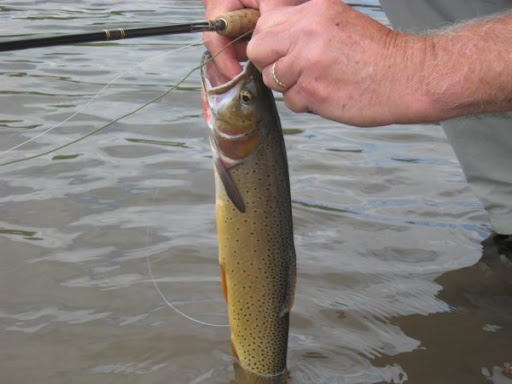 Between the two of us at least 50 fish were caught and sent on their way. Our hog hunters, Nick and Patrick , Started their day on Trout Lake. They were greeted with some really great fish willing to eat the beetles and emergers they were throwing. 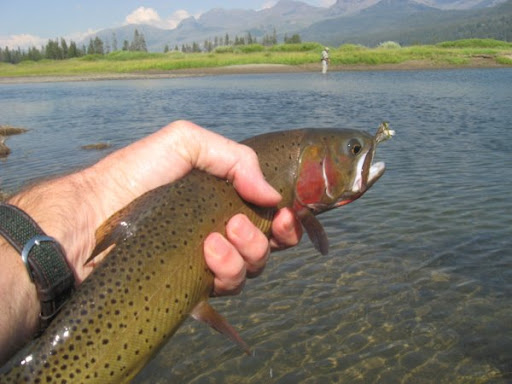 They then went to VIP pool on Slough and proceeded to rip lips there as well. 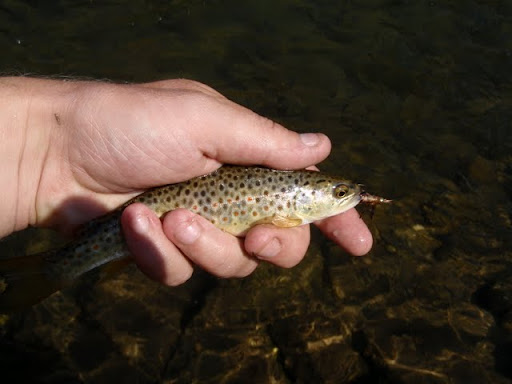 Several nice fish were brought to the net. After a quick break they decided to head back up to Trout Lake to try for some of the 20+” fish that they had seen cruising. 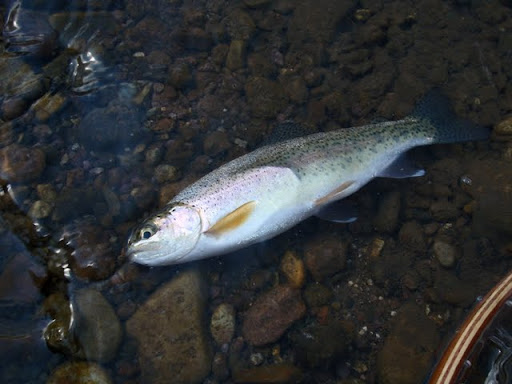 They returned and the fish were waiting. The biggest for the day was in the 18-20″ range. 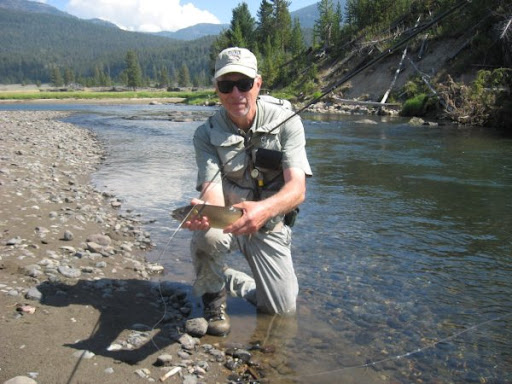 Tomorrow I am going to sneak back up to the Gardiner with Kevin and John to finish out their time in Montana. 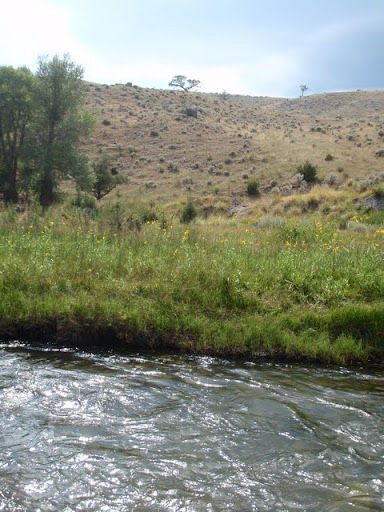 Check back to see if anyone gets the slam.