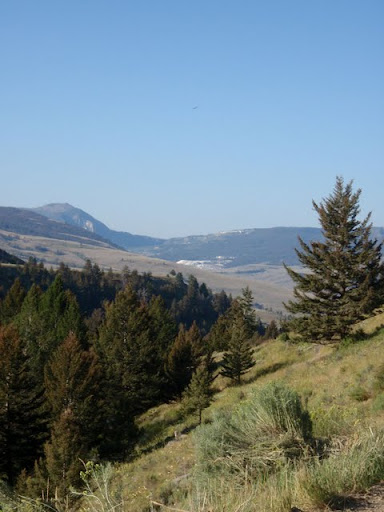 So Day 3 started out with a beautiful drive into Yellowstone through the North Entrance. We were greeted by the views of the Mammoth Hot Springs within the first three minutes. It was another beautiful day starting out with temps in the low 60’s. 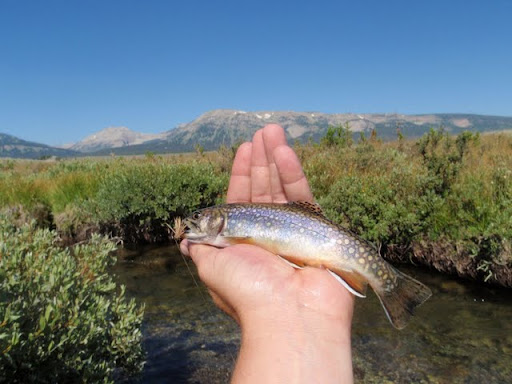 We had decided to head to the Upper Gardiner for a little brookie action. But little did we know what we were in for. The adventure started with a short 1.5 mile hike into a gorgeous meadow with views of the bordering mountains. As seen in the picture above, we couldn’t ask for a better day! The sky was the most unusual blue. It was a color that words and even pictures wouldn’t do justice. 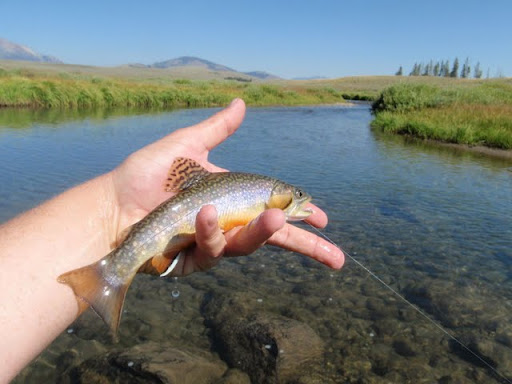 We were greeted to the meadow by a meandering buffalo more than 1/4 mile away, and a river improvement to help allow the fish to move up stream during spawning times. 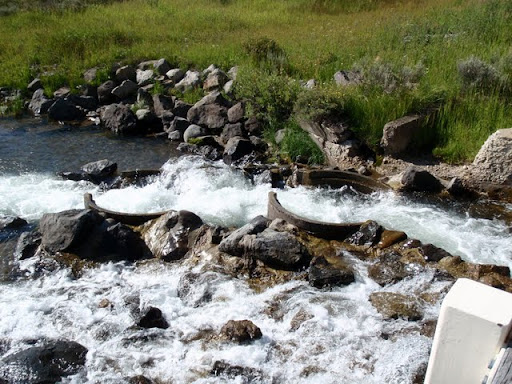 When we came upon the stream we knew we had stumbled onto a little piece of heaven. Like I said previously, we were looking for a little brookie action and we had no idea how much action we were in for. 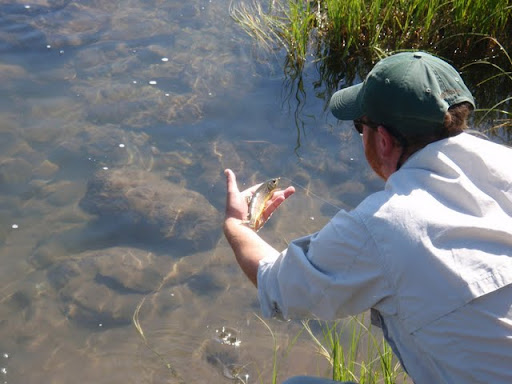 With the first cast, the ballet began. We proceeded to get strikes on at least the next 80 casts. After fishing the very first run we estimated our tally of at least 60 fish.  Yes 60 and missing at least 30-40 more strikes. 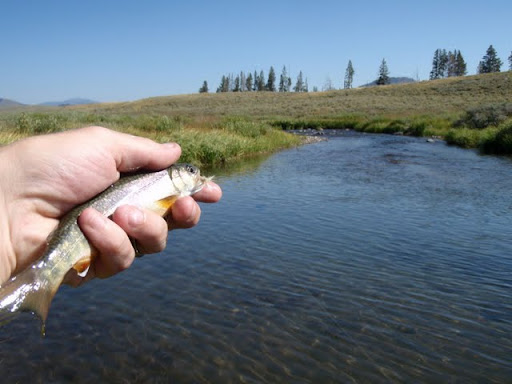 Yeah, I know, we need more practice (can you tell my wife?). We pulled ourselves away from that first run with fish still striking. We caught most off Caddis dry flies, but also caught several off JG’s Green Bean and other caddis nymphs. 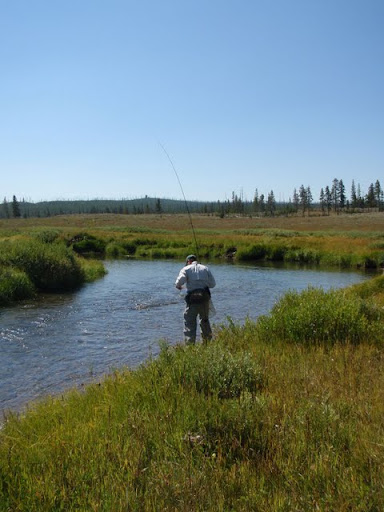 After fishing up about 1/2 a mile on the stream and having racked up a tally of at least 120 fish (Seriously!), we decided to make the jump over to another stream to check rumors of some big Rainbows, Cutbows, and Browns and we weren’t disappointed. 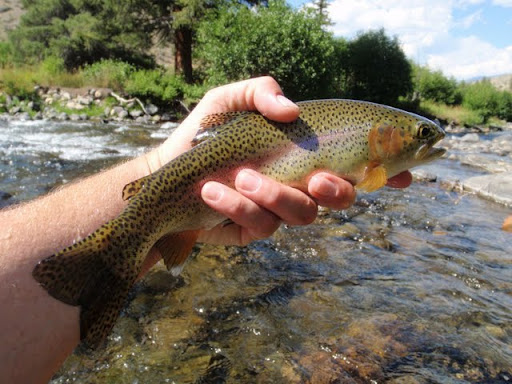 The trip in and especially the trip out were brutal but well worth it. The wading was not for the faint of heart but rewarding if you put the fly in the right holes or runs. Nate landed a 16″ Cutbow off an Elk Hair Caddis in very swift water. 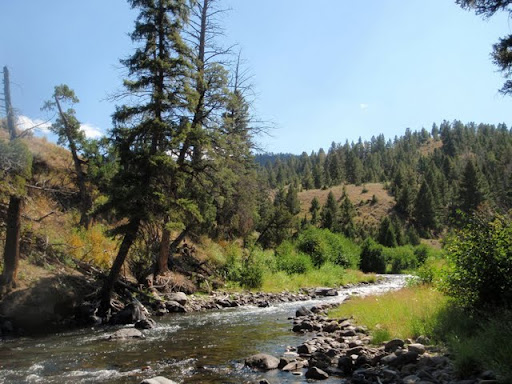 All fish caught in this section had some serious shoulders from fighting the stronger currents through this semi-gorge section. 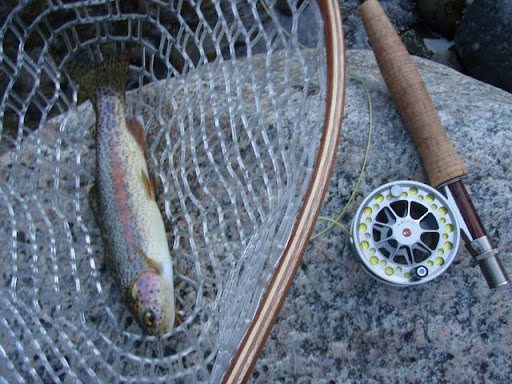 We spent a couple hours on this stretch of water before the reality of, so-much-water-so-little-time set in.
So off we went to the stunning Tower Creek. It is a feeder creek to the mighty Yellowstone River. The creek holds both Rainbows and Browns, and they proved eager to please. 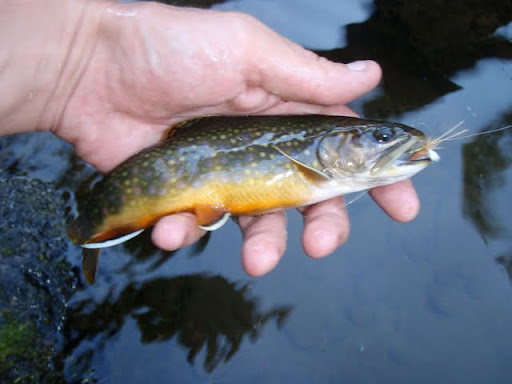 We were back into catching shortly after getting our feet wet. Fish 8-14″ were caught with regularity. With 3-8 fish coming out of every plunge pool and run. The colors of both the Rainbows and Brookies were brilliant. 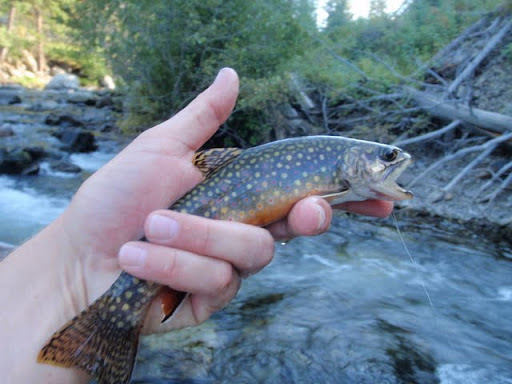 The fish were aggressive chasing skittered dry flies as much as 3′. We fished into the early evening and decided to call it a day after being critiqued by a local resident, the Yellow Bellied Marmot. A relative of our groundhog but with the ability to whistle. 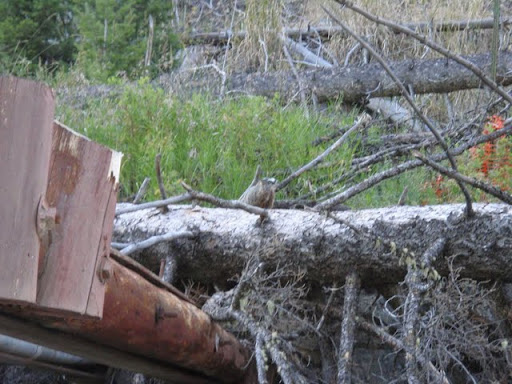 On the way back home the car was, for the most part, quiet except for the occasional reference to some earlier event in the day. We estimated our total catch for the day at being around 180 fish. We were in total disbelief. 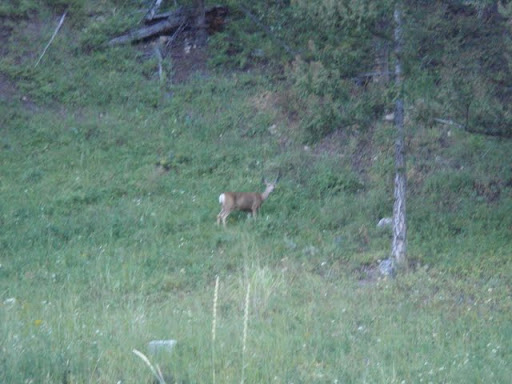 While exiting the park we were wished good evening by more locals, the Big Horn Sheep and a Mule Deer (Chad don’t shoot!). Good night and long, drag free drifts!  If you are interested in a hosted 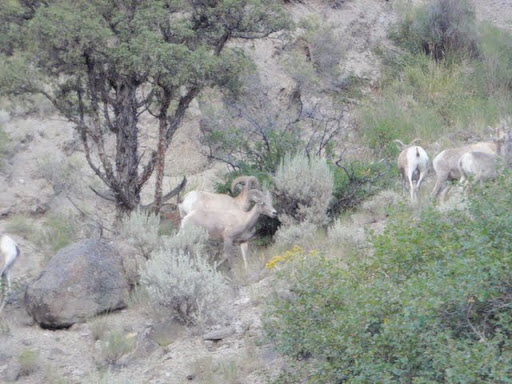